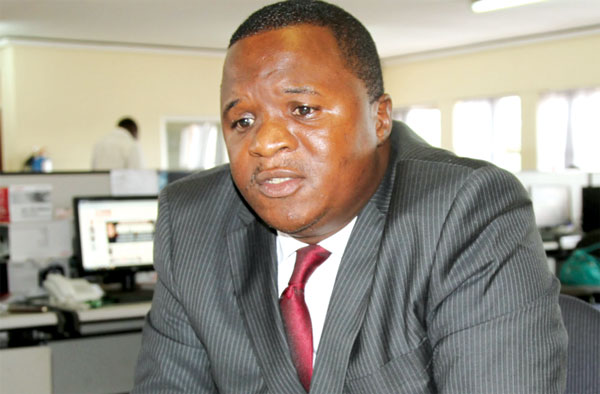 Msindo, who leads the Destiny of Africa Network, raised the accusations yesterday ahead of the launch of his housing projects in Mutare.

“There are some people with hidden agendas to take the party from President Emmerson Mnangagwa using these DCC elections. President Mnangagwa is still around and they are wasting their money and time,” he said.

Zanu PF has always accused members of a vanquished faction, G40 of fanning division in the ruling party.

He said those who are going to win the DCC elections will have the power to also control provinces.

Zanu PF DCC elections have been marred by controversy, amid allegations of vote, shortage of ballot papers.

Some members boycotted voting after their preferred candidates were removed from the ballot papers. Others could not find their names on the voters’ roll.

In Mutare, the elections spilled into a third day with 14 wards out of 26 conducting election re-runs due to allegations of vote buying, violence, voter manipulation, among others. In some wards, disgruntled party members set fire on voting material.