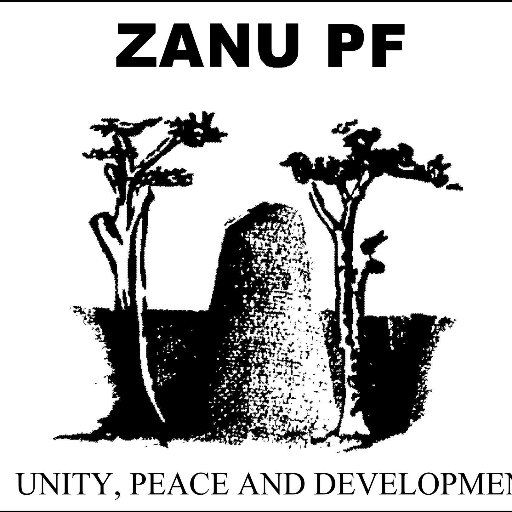 BY KENNETH NYANGANI
A ZANU PF youth official has been accused of hiring “thugs” to unleash violence against fellow party members after he lost the race for the Mutare district coordinating committee (DCC) secretary for youth affairs post.

The elections were held on Monday to replace fuel mogul Danmore Mambondiani who was recently elected into the national youth executive.

Mutenji yesterday denied the allegations when contacted for comment.

“I was not involved in hiring the thugs, but my opponents wanted to assault me because they did not expect the votes that l was about to get,” Mutenji said.

Tsiga is being accused of vote buying, a charge he denied.

“I did not use money. I was popular with the electorate. I was the one who was against the violence. The violence started when votes were being counted when one drunk youth came and kicked a table and that is how all the chaos started,” he said.