As judge gags them and imposes onerous bail conditions 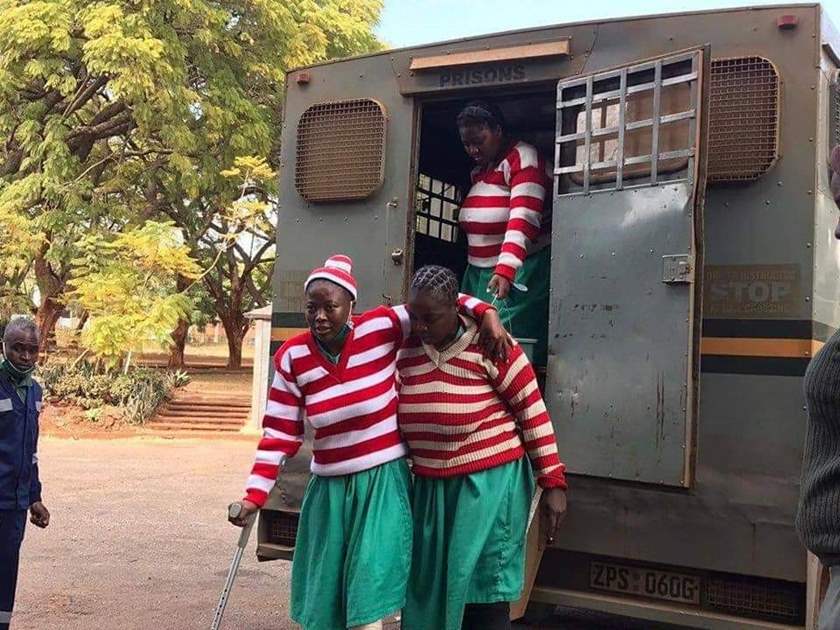 A HIGH Court Judge on Friday 26 June 2020 set free three victims of
abduction and torture, who had been languishing in prison for close to
two weeks, after they were denied bail by Harare Magistrate Bianca
Makwande on Monday 15 June 2020.

The trio’s freedom bid had been dismissed by Magistrate Makwande who
on 15 June 2020 told Hon. Mamombe, Chimbiri and Marova that she vetoed
their bail application after being convinced that there were
compelling reasons not to admit them to bail as they were likely to
abscond from trial.

The Judge ordered the trio to pay RTGS$10 000 each as bail money, to
report at the Criminal Investigations Department’s Law and Order
Section at Harare Central Police Station on Mondays Wednesdays and
Fridays, to continue residing at their given residential addresses,
not to interfere with state witnesses and to keep their passports in
the possession and custody of the Clerk of Court at Harare Magistrates
Court until their matter is finalised.

Justice Foroma also barred the trio from communicating whether
directly or otherwise with any of the public and or private media
including on social media in connection with their matter.

Hon. Mamombe, Chimbiri and Marova went missing on 13 May 2020, when
they were abducted in Harare by some unidentified people and were
later found on 15 May 2020 after being dumped in Bindura in
Mashonaland Central province.