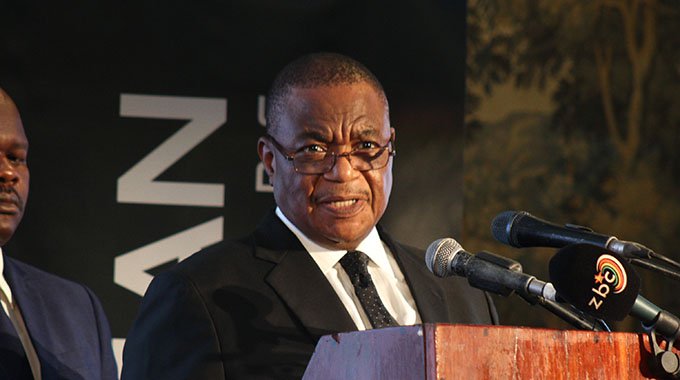 This was part of his address to delegates attending the inaugural session of the event. Minister Bimha said Zimbabwe is top of the agenda of the event, being the guest country. Indian business is expected to get insight into opportunities in Zimbabwe across various economic sectors.

“Today focus is on financing for Indian investments in Africa as well as agriculture and food processing,” Minister Bimha said yesterday, adding “tomorrow’s deliberations will include a country session with Zimbabwe being the guest country”.

Both Vice President Chiwenga and Minister Bimha will make presentations during the country session.

Minister Bimha said the Vice Presidents of Malawi and Uganda are also attending this meeting which has also brought together ministers responsible for Industry and Trade in Africa. The Delhi trip comes as Government has been on a charm offensive to market brand Zimbabwe globally since President Mnangagwa came into office in November.

In the first 100 days, President Mnangagwa has managed to stabilise the economy, re-engage with the international community and secure mega deals worth more than $7 billion including the country’s biggest deal ever, worth $4,2 billion, with Cypriot firm Karo Resources for platinum mining.

Some Indian companies are looking for investments in mining — coal, granite, gold and diamonds, according to the India foreign office. So far, India has been a major market for Zimbabwe’s diamonds which feed its cutting and polishing industry.

India has strong presence in the pharmaceutical sector in Zimbabwe and Indian medicines are readily available on the local market.

Surface Investment set up a multi-seed edible oil producing plant near Harare capable of producing 120 000 bottles of edible oil daily with an investment of nearly $ 1,5 million. The project is a joint venture between Midex Global Pvt. Ltd., Indore and Industrial Development Corporation of Zimbabwe on 74 : 26 sharing basis.

Indian firm Varun Beverages set up a bottling plant worth $30 million in Harare. The plant, which produces Pepsi beverages, is now operational. India also plays a critical role in various sectors of Zimbabwe’s economy including energy where, for instance, its Jaguar Overseas Limited won the contract to rehabilitate Munyati Power Station in a $113 million deal in 2015.