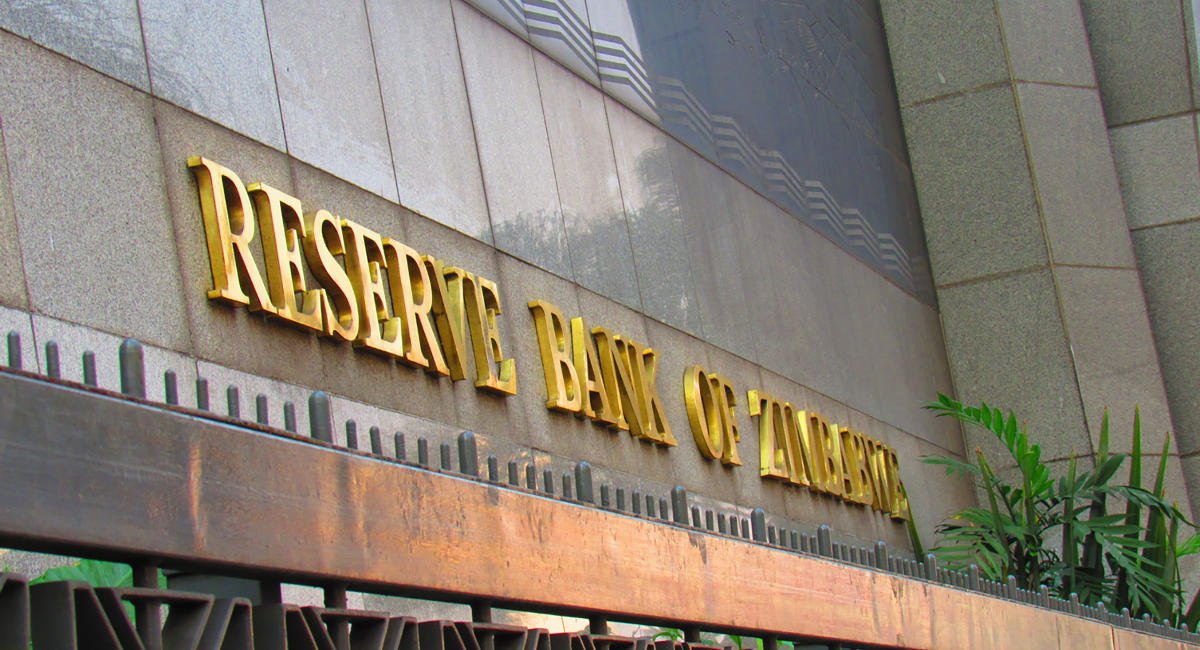 Victor Bhorom
IN a desperate effort to tame runaway inflation, the Reserve Bank of Zimbabwe (RBZ) doubled interest rates from 80% to 200% through a raft of resolutions adopted by the Monetary Policy Committee (MPC).

In the same press statement, the central bank also maintained the Statutory Reserve Requirements at 10% for demand and call deposits, and 2,5% for savings and time deposits.

Reserve requirements are the amount of money banks are legally required to keep on hand to cover for withdrawals and overdrafts. Low interest levels had resulted in a surge in money creation with total banking sector loans and advances increasing from ZW$142,79 billion as of June 30, 2021 to ZW$287,02 billion as of April 30, 2022.

Inflation is largely expected to stay in triple digit figures in the next 12 months due to increases in money supply growth as the government is aiming to hand out agriculture inputs to over three million farmers for the 2022/23 agricultural season, which coincides with the general elections.

To achieve this, the government requires at least US$300 million or ZW$240 billion if current market rates are used. These agriculture subsidies, infrastructure projects and other off budget financing programmes will play a key role in the election campaign season.

In the Sadc region, Zimbabwe’s month-on-month inflation rate (31%) is more than the average annual inflation rate of the region, which falls below 12%.

This means that Zimbabweans experienced unprecedented levels of price increases that are unmatched in the whole region. In Africa, Zimbabwe’s annual inflation (191,7%) is at par with war torn Sudan, which recorded 192,2% in June.

Zimbabwe is largely expected to lead the continent come July with inflation rates of at least 240%.

Violation of In-Duplum rule
The in-duplum rule is a common law rule in Zimbabwe that specifies that interest on a debt will cease to run when the total amount of arrear interest has accrued to an amount equal to the outstanding principal debt.

In other words, the rule prevents the interest accumulating on a loan from exceeding the principal amount of the loan borrowed. With interest rates of 200%, it means the rule will largely be violated and there will be several court cases for existing loans.

For future loans, increase in inflation will likely exceed the interest rates set by the apex bank.

Role of adjusting Interests rates
In contractionary monetary policy aimed at controlling inflation, money creation within an economy can be curtailed through increasing interest rates.

The downside is that this slows economic growth by making credit more expensive, thereby reducing consumer and business spending.

Interest rates play a key role to businesses in any economy (Zimbabwe not an exception) as loans are used to finance business operations, hence the adjustment may result in a shock or depressed spending on capital projects or reduction in forward payments to contractors for raw materials, inputs, and other services.

In effect, companies will seek to preserve a huge chunk of their revenues in hard currency for operational needs to plug the loan hole. This may temporarily increase pressure on foreign currency.

Africa, Global trends
Facing the highest annual inflation in over 40 years (8,6% In May 2022), the United States Federal Reserve raised interest rates by 75 basis points to 1,75%.

The fed expects inflation to close the year at 5,2%. In the United Kingdom (UK), The Bank of England raised interest rates to 1,25%, their highest level in 13 years in a bid to tackle soaring inflation.

Annual UK inflation hit a 30-year high of 7% in March as food and energy prices continue to surge. Closer to home in South Africa, The South African Reserve Bank (SARB) increased base interest rates from 4,25% to 4,.75% (highest level in 6 years) after signs pointed to increase in annual inflation from 5,9% recorded in March and April 2022. Zambia bucked the global inflation trend as inflation fell below 10% for first time in three years.

In response to the positive development, the central bank left the lending rate unchanged at 9%. The Bank of Zambia expects inflation to average 12,5% in 2022 and then ease to 8,9% in 2023.

Inflation a monetary phenomenon
Milton Friedman (US economist and 1976 Nobel prize winner) famously said inflation is always and everywhere a monetary phenomenon, in the sense that it is produced only by a more rapid increase in the quantity of money than in economic output.

On Zimbabwe, Friedman would be proven right on every instance since the famous Black Friday of November 1997 (War Veterans Gratuity Payments), 1998-2001 inflation run (DRC War funding), Hyperinflation era of 2006-2008 (Central bank subsidy schemes) and the current electronic printing run that started as far back as 2016 with consumption and supply side subsidies.

Each month, broad money is growing at over 100% year-on-year.

The growth in money supply largely emanates from the central bank quasi-fiscal operations, export retention credits (virtual money) and other off budget financing programs which have an effect of increasing pressure on foreign currency.

As export revenues continue to soar, the central bank must print more money to credit exporters for the 40% in retained export earnings, 25% of unutilized export receipts that are liquidated after 4 months.

The central bank is highly in debt with key lenders such as Afreximbank owed billions that need repayments in each month. The central bank can only allocate a maximum of US$110 million per month on the auction market out of the over US$250 million it receives from retained export earnings and 20% in foreign currency deposits.

Similarly, skyrocketing inflation, supported by low interest rates creates an incentive for corporates to borrow heavily in local currency for repayment in future.

Interest rates
Zimbabwe’s economy is dominated by the informal sector which takes note of formal policy announcements but does not obey any laws or policies that infringe business.

This sector is estimated to be 75% of the local economy with 80 to 90% of Zimbabweans engaged in informal economic activities at individual and small business level.

The informal sector is now a US Dollar economy with millions exchanging hands on a day-to-day basis. In the informal sector, business continues to boom, and traders are in commanding mood to producers because they pay in hard currency as compared to hamstrung formal players who are forced to use manipulated interbank rates.

Thus, the increase in interest rates to 200% has no material effect on the informal sector. As the local business environment continues to deteriorate, formal businesses are finding ways to go informal in their business transactions by not banking cash sales proceeds, buying foreign currency off the parallel market, not paying council levies and taxes, using parallel exchange rates in forward pricing, paying employees in hard currency, not filing tax returns, externalising cash, smuggling in raw materials, and falsifying imports or exports. Thus, the rate of informalisation keeps widening.

Interest rates are a necessary tool to control money creation in an economy, deter speculative borrowing and preserve the value of the domestic currency.

However, the horses have already bolted on the Zimbabwean dollar. The local currency has been rejected and no economic agent wants to hold on to the local currency any period longer than necessary.

With inflation expected to breach the 500% mark before year end, hiking interest rates will achieve little to tame inflation in an environment where the central bank continues to pump in electronic money in the economy and broad money supply grows at over 100% year on year in each month.

Interest rates can only yield expected results if money supply is held constant for a period of time, a scenario which is impossible in Zimbabwe at the moment considering the central bank appetite for cheap foreign currency and the government’s quest to give subsidies as the country ahead of the general elections in 2023.

Similarly, the central bank has no intention to implement free market reforms on foreign currency trading.

Without a freeze on money supply and a market determined foreign exchange rate, the central bank can never achieve low levels of inflation through adjusting interest rates.