THE Zimbabwe Clothing Manufacturers’ Association (ZCMA) has urged Zimbabwe and South Africa to revisit the bi-lateral trade agreement (BTA) between the two countries as a matter of urgency. 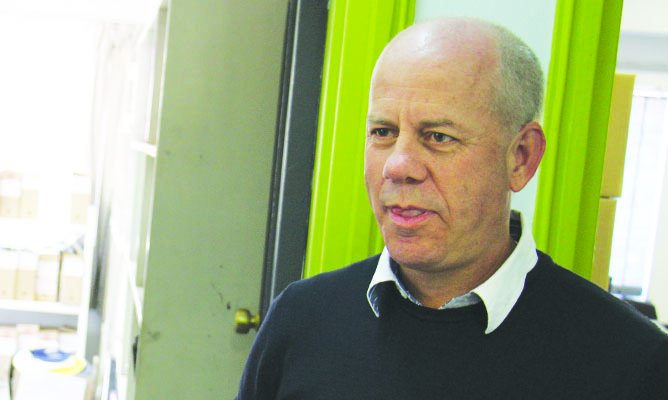 THE Zimbabwe Clothing Manufacturers’ Association (ZCMA) has urged Zimbabwe and South Africa to revisit the bi-lateral trade agreement (BTA) between the two countries as a matter of urgency.

South Africa in November 2017 gave a year’s notice of its intention to terminate the 1964 pact opting for the Southern African Development Community (Sadc) Trade Protocol on Trade.

But ZCMA chairperson Jeremy Youmans told NewsDay that the issue had not been settled.

“It is our understanding that South Africa postponed the meeting to January and so the matter has not yet be concluded. We are pursuing this with the Ministry of Foreign Affairs and International Trade and the Ministry of Industry and Commerce,” he said.

For South Africa, the Sadc Trade Protocol on Trade is more comprehensive, but for Zimbabwe — which in 2016 imposed a ban on a wide range of South African imports under Statutory Instrument 64 — the deal means Harare stands to lose its preferential access to Pretoria.

The bilateral agreement in question favoured Zimbabwean exports of clothing and textiles due to relaxed rules of origin of “single transformation” compared to “double transformation” under the Sadc Trade Protocol on Trade.

The prior arrangement allowed local clothing makers to import fabrics from foreign markets, especially Asian suppliers such as China, India and Bangladesh, to produce finished clothing items, and then re-export to South Africa under favourable terms.

Under the Sadc protocol, however, there is the double-transformation rule, which requires that the fabric should be produced in Zimbabwe or within Sadc.

“The impact on the industry will be significant as South Africa has always resisted liberalising the rules of origin for the Sadc Trade Protocol. The bi-lateral trade agreement had preferential terms to Sadc, which requires garments to be made from regional fabric to allow for preferential access,” Youmans said.

“The problem is that while there are suppliers of certain fabrics in the region, they are not sufficient to meet the demands of all manufacturers in quantity and fabric type. So the loss of the BTA would severely restrict the ability of many clothing manufacturers to export to South Africa. We really need this resolved,” he said.

The exports primarily consist of products that qualify under the Sadc rules of origin.