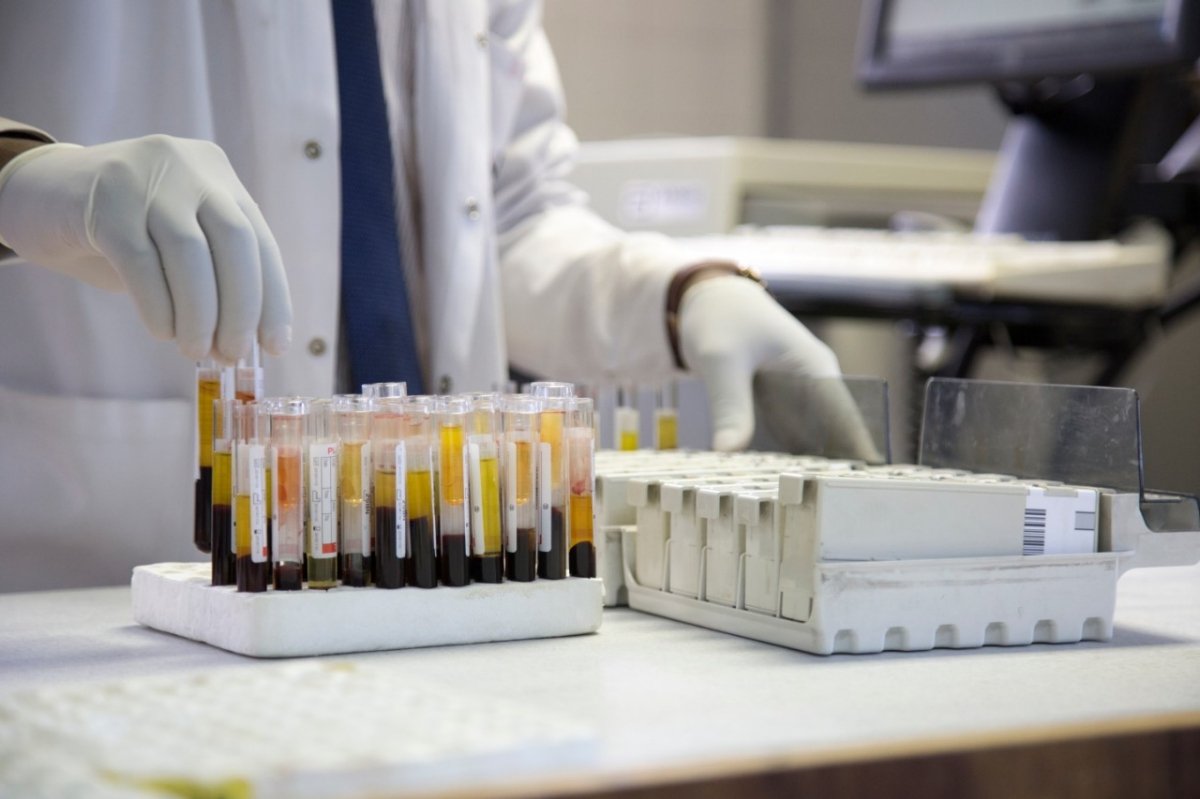 New York, 30 Nov— Zimbabwe, one of the countries most affected by the HIV epidemic, is now providing antiretroviral treatment to 1 million people living with HIV. This considerable achievement is the result of a determined effort to scale up the HIV response over the last decade and strong commitment from Government with support from development partners. Additional funding of US$502 million has been approved by the Global Fund to Fight AIDS, Tuberculosis and Malaria (the Global Fund) to support HIV, tuberculosis and malaria programmes for the next three years, managed through the United Nations Development Programme (UNDP) under the leadership of the Ministry of Health and Child Welfare.

While HIV remains a major health challenge in Zimbabwe, with 1.3 million people living with HIV at the end of 2016, the dramatic scale up of the HIV response is remarkable.  Due to access to antiretroviral treatment, there have been more than 49,000 deaths averted in 2016 alone and 393,000 deaths averted since 2006 in the country. In 2005, just 12,000 people living with HIV in Zimbabwe had access to life-saving HIV treatment. The decline of life expectancy in Zimbabwe, which had reached 41 years in 2003, has also been reversed, reaching 61 years in 2015.

“As a country we have come a long way in addressing the challenge of HIV,” said the Permanent Secretary in the Ministry of Health and Child Care,  Brigadier General Dr. Gerald Gwinji. “The one million antiretroviral treatment milestone has been a remarkable journey, thanks to the effective leadership of Government and the good partnership with our development partners.  We have in a decade, managed to turn the tide in the fight against this killer disease by boosting the resilience of our health care system and ensuring that effective services are available to those most in need including people living with HIV,” he further added.

Out of the total funding, $426 million will focus on ensuring universal access to HIV prevention, treatment, care and support services, with an emphasis on eliminating mother-to-child transmission of HIV and ensuring prevention programmes are serving adolescents, youth and key populations at higher risk of HIV.

Bishow Parajuli, UN Resident Coordinator and UNDP Resident Representative in Zimbabwe says, “Zimbabwe has made great strides in increasing access to treatment. This new milestone means that 1 million people living with HIV are now able to live longer, healthier and more productive lives. UNDP looks forward to continuing our strong partnership with the Government of Zimbabwe, the Global Fund, development partners, all components of the UN system, civil society and affected communities to help achieve SDG3 and make sure we leave no-one behind.”

UNDP plays a key role in supporting countries facing challenging circumstances to access Global Fund resources and has worked closely with the Government of Zimbabwe over the last 15 years to support the delivery of life-saving HIV services, while simultaneously helping to strengthen the capacity of the Ministry of Health and Child Care.