Amnesty International Zimbabwe has been following closely the case of Job Sikhala, chairman of Citizens Coalition for Change, and Godfrey Sithole, MP for Chitungwiza North, both of whom are facing charges of inciting violence after attending the funeral of Moreblessing Ali. 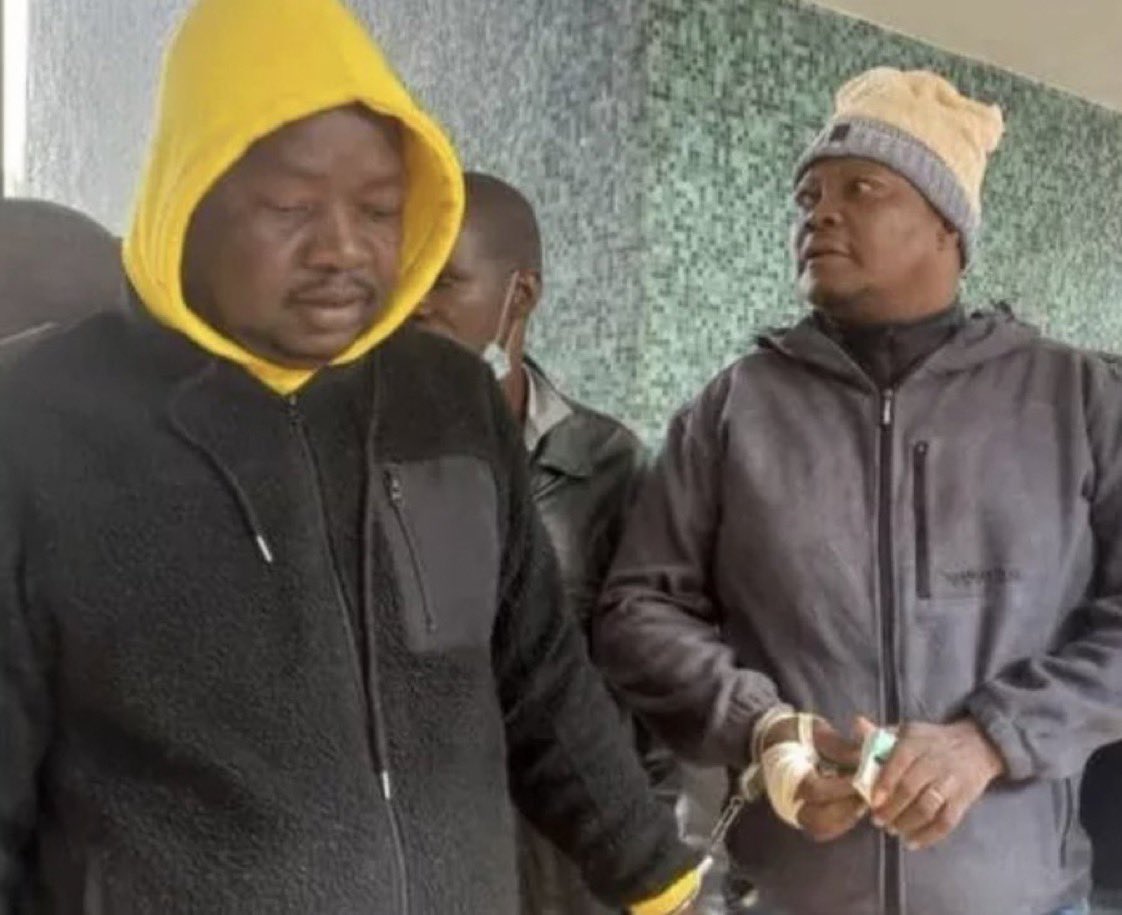 The two remain in detention and have been denied bail by the magistrate court. Muleya Mwananyanda, Amnesty International’s Deputy Director for Southern Africa, said:

“The continued detention of Job Sikhala and Godfrey Sithole and the denial of their lawyers access to meet with them is an absolute travesty of justice. There is an emerging trend where critics of government and members of the opposition are consistently harassed and denied bail by the courts, brought to court in iron legs and at times denied access to their lawyers. Yet high profile political elites facing criminal offences are in most cases treated entirely differently with bail being granted regardless of the seriousness of the offence.

“The charges levelled against Sikhala and Sithole and the denial of bail at the magistrates court show all the hallmarks of an effort to persecute and silence political opposition by the Zimbabwean authorities.

“The authorities should refocus their efforts on ensuring that Moreblessing Ali’s killers face justice, and ensuring access to justice and effective remedies for victims and their families.”

Members of political opposition Job Sikhala and Godfrey Sithole were arrested on 14 June after attending Moreblessing Ali’s funeral. Ali, a political activist, was missing for three weeks before being found murdered and her body mutilated on 11 June. The Zimbabwean authorities have accused them of encouraging their supporters to cause violence in Nyatsime, Chitungwiza, during Ali’s memorial. They were denied bail when they appeared in the magistrates court and they have since appealed to the High Court.

Sikhala’s lawyers, Alec Muchadehama and Jeremiah Bhamu, insist that his arrest is politically motivated. He has been arrested a record 67 times on politically-motivated charges without conviction.