Solar is the main energy source among all independent power producer projects licensed by the authorities in Zimbabwe. The largest solar plant under construction in the country is a 25 MW facility in Matabeleland North province. 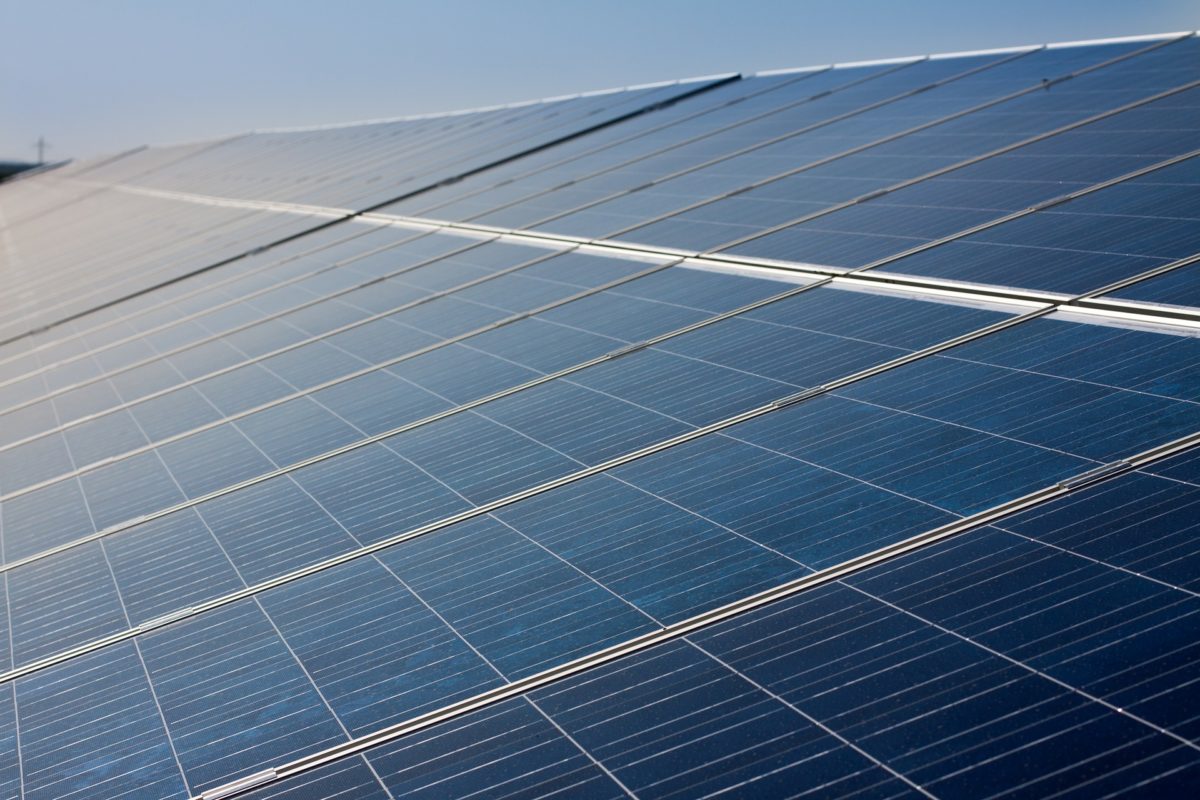 The Zimbabwe Energy Regulatory Authority (ZERA) reported this week that seven solar PV projects with a combined capacity of 66.6 MW are now in advanced stages of construction and are expected to be grid-connected by end of this year.

“The fact that we are expecting seven power plants to come online by end of the year is a clear signal that we do have robust regulations that protect the investor and the consumer as well,” said ZERA CEO Edington Mazambani, adding that solar PV is the main energy source among all licensed IPP projects.

One of the projects under construction is the 5 MW Wartrail Power Plant in Bulilimamangwe, Matabeleland South province. It is being built by Plum Solar (Pvt) Ltd. In addition, SolGas (Pvt) Ltd. plans to build another 5 MW project in Hwange, Matabeleland North province.

The six projects have all secured power purchase agreements with an unspecified power utility. Plum Solar has a 20-year PPA, while the remaining deals all have 25-year terms.

Zimbabwe had around 17 MW of installed PV capacity at the end of 2020, according to the latest statistics from the International Renewable Energy Agency. The country’s grid has suffered from daily power outages over the past decade, with the government struggling to raise capital to invest in new power stations. The country, which is now resorting to power imports from neighboring Mozambique and South Africa, aims to deploy 1 GW of clean energy capacity by 2025.