Lily Blue routed her opposition whenever she set hoof on Borrowdale racecourse, so her owners want to see if she can hold her own in SA 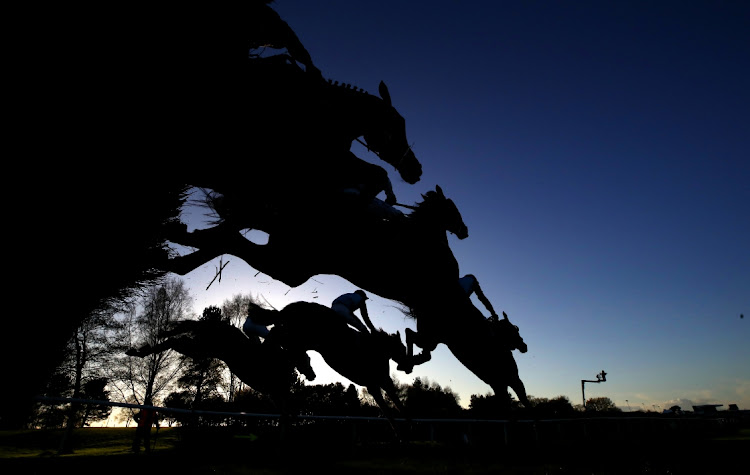 Zimbabwe is unlikely to breed another champion like 2002 Durban July heroine Ipi Tombe, but another female from that country is staking her claim as a talented performer.

Four-year-old Lily Blue routed her opposition every time she set foot on Borrowdale racecourse, so it was no surprise that her owners decided to find out if she could hold her own in SA.

Not surprisingly, they chose a former Zim champion trainer, Paul Matchett, to oversee her career in SA and, after two defeats, local punters wondered what all the fuss was about.

However, at the end of November, Lily Blue notched her first win on SA soil, scoring over 1,800m at the Vaal in the hands of her now regular pilot Muzi Yeni.

The filly heads for the Free State track once again on Thursday in an attempt to complete a hat-trick, and Yeni will be at the controls.

While the popular jockey will be well aware that Lily Blue will be a kilogram worse off with Rouge Allure compared to their clash on Christmas Eve, he will be aware the import got only a three-point penalty for that win.

Rouge Allure, whose form this term includes a second to Summer Pudding, continues to do her connections proud. Nevertheless, she’s had a busy campaign and the exacta with top-weight Shivers makes more appeal.

Interestingly, Shivers ran in the grade 1 Ipi Tombe Stakes on Summer Cup day, finishing fifth behind War Of Athena. The opposition is much less daunting this time.

Candice Dawson saddled a winner at the Vaal on Tuesday and her runner, Smoking Hot, could give plenty of cheek with her low weight. The claim of apprentice Joshwin Solomons will mean the Silvano filly will carry only 49.5kg.

After another winnerless meeting on Tuesday, Lyle Hewitson will want to get back in the winning groove with his five booked rides for champion trainer Sean Tarry.

After a promising debut here in December, Successful Ruler has an obvious chance in the first race provided he can beat Gokhan Terzi’s runner Karvani.

There is nothing to choose between the pair on their running behind Invincible Warrior, and the race could result in a close finish between Hewitson and Ryan Munger.

However, Mike de Kock has a well-bred newcomer in this race in the form of Boston Light. The three-year-old is a son of Soft Falling Rain and has been priced up second favourite at 33-10.

Kissing Booth is another Tarry inmate with strong claims in the second race after December’s fourth behind Snow Symphony. The daughter of Captain Al raced green that day and will be more experienced this time.

Tarry saddles three of the six runners in the third race, with Hewitson down to partner R1.8m buy Spring Break. The Trippi filly is looking a costly buy though she was only narrowly defeated on her most recent start.

With Viper Jet returning from a lengthy break, Garden Party may emerge as the main threat to Spring Break with Chase Maujean reuniting with Paul Peter’s son of Soft Falling Rain.