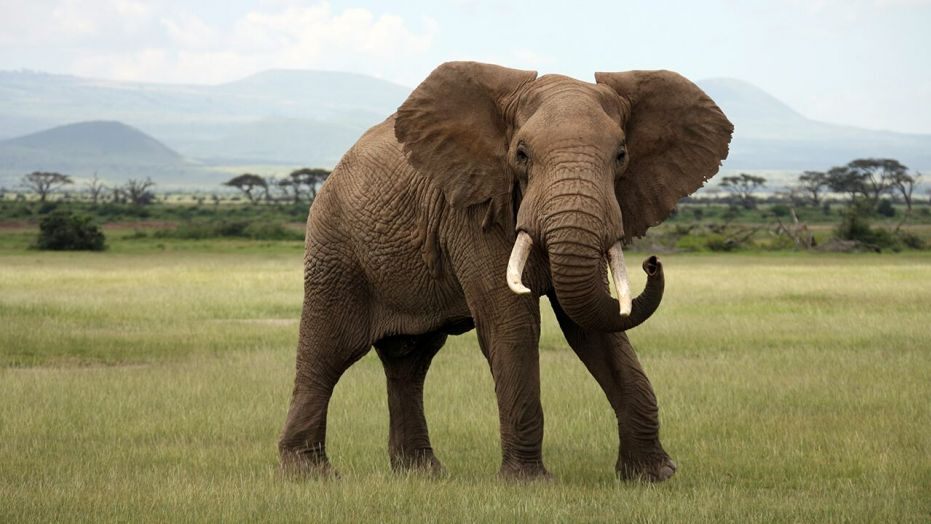 Fox News Flash top headlines for May 13 are here. Check out what’s clicking on Foxnews.com

The country is one of four southern African nations that are trying to get a global ban on ivory trade lifted so they can sell their stocks to fund conservation projects.

“We are sitting on ivory worth $300 million which could be sold to fund our conservation programs as well as benefit communities living in wildlife areas,” Mupfumira said during a parliament session.

The country currently has tusks from elephants that had either died in parks or been seized from poachers, according to The Times of London.

Zimbabwe has sold 97 elephants to China and Dubai over a six-year period, earning $2.7 million, an official revealed Monday. (iStock)

The state-linked Chronicle newspaper reported that the elephants sold off to China and Dubai were between 2 and 3-years-old, and ranged in price from $13,500 to $41,500 each.

“The elephants were airlifted to Shanghai Wildlife Park, Jiangmeu-Hesham, Chimelong and Umurgi in China and to Dubai Safari Park,” she said Monday. “There were no elephant deaths in transit”

Mupfumira also claimed Zimbabwe is overpopulated with elephants, but culling efforts cannot take place due to restrictions the Convention on International Trade in Endangered Species of Wild Flora and Fauna (Cites), an organization that governs trade in endangered species. 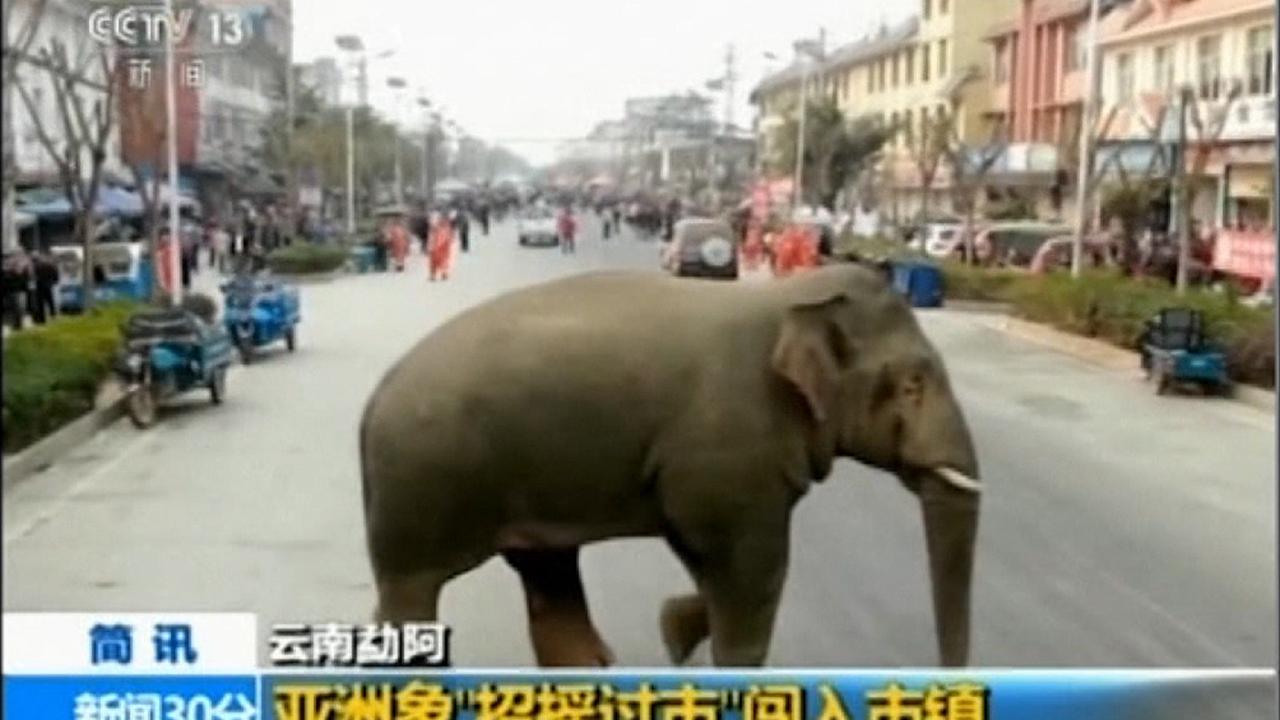 Raw video: Large wild elephant that separated from his group wanders through streets in Meng’a Town in southwest China’s Yunnan Province. The animal was eventually led to safety.

Opponents to the easing of any ivory restrictions fear the legal sales would fuel the illegal wildlife trade, and claim that a legal stockpile sale in 2008 fueled demand that led to more poaching.

Cites says that the destination of sales must be “appropriate and acceptable” to benefit conservation in the home country, but environmentalists fear any changes to existing restrictions may not go far enough.

“There are no criteria setting out what ‘appropriate and acceptable’ means and what is really contributing to conservation,” Daniela Freyer of the conservation group Pro Wildlife, told the Times of London. “It is entirely up to authorities in the importing countries.”