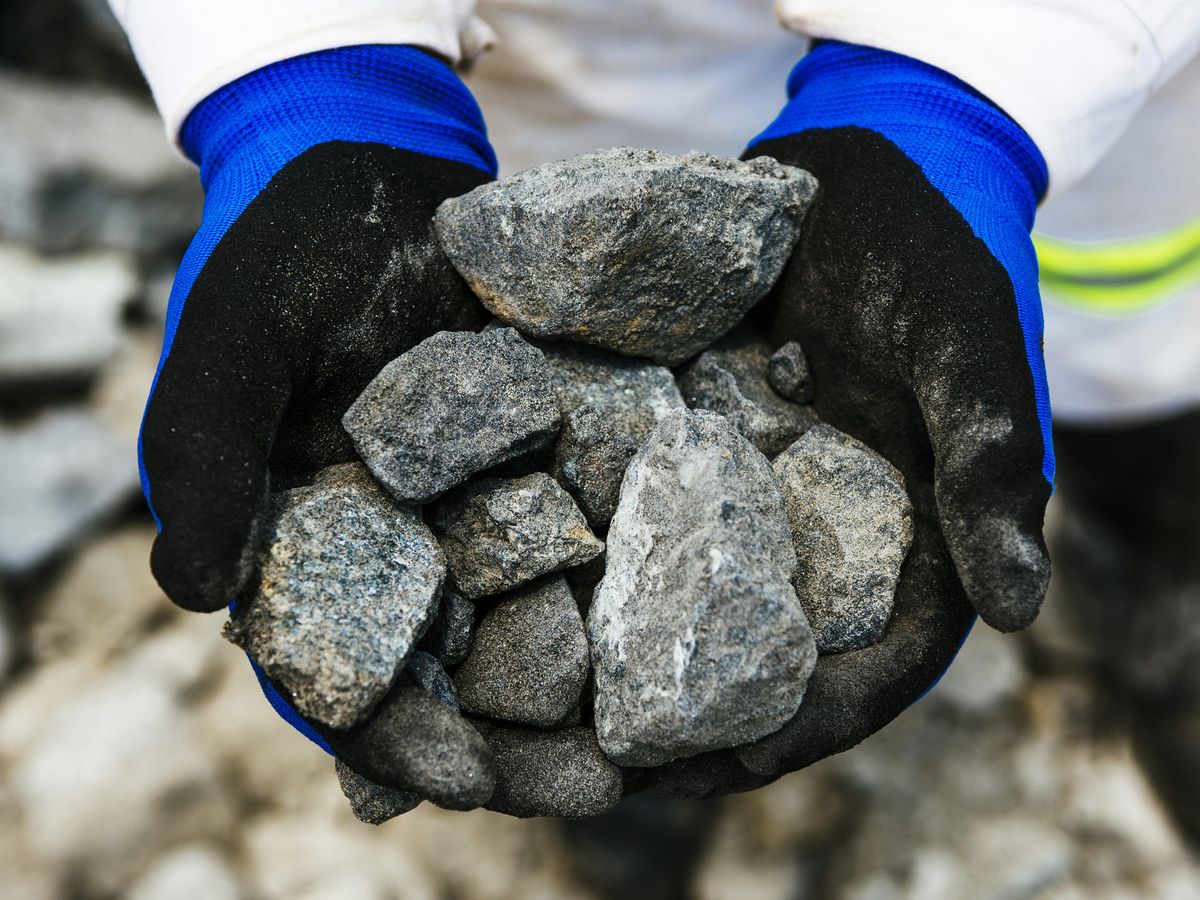 Zimbabwe’s Chamber of Mines, which represents most of the mining companies active in the country, wants ownership restrictions on platinum group metals and diamond operations officially scrapped, the group’s president, Batirai Manhando, said.

The government has said it plans to do away with restrictions that stipulate that the mines must be 51 percent owned by black Zimbabweans, but is yet to change the legislation.

“The indigenization regulations have been scrapped except for platinum and diamonds, we would also want this law scrapped officially so we can get industry players coming in,” Manhando said at a conference in Johannesburg on Wednesday. “These are areas that require huge capital and if you put restrictions I don’t think you would be able to attract a lot of capital.”

Senior government officials have repeatedly said that the ownership laws, put in place during the presidency of Robert Mugabe, will be scrapped to help attract investment to an economy decimated by years of misrule. Mining is the country’s biggest source of foreign exchange.

While the nation’s finance minister Mthuli Ncube has previously said the local ownership law would be scrapped for all minerals, government will, for now, insist that local investors retain control in diamond mining even as it seeks to lure mining giants such as Russian giant Alrosa PJSC, Polite Kambamura, deputy mines minister, said in an interview. Potential discoveries of gems in the southern Masvingo province means government needs time to gauge the potential of the industry, he added.

“It has to be put down in legislation and the government is finalizing that,” he said at the conference. “It will happen very soon.”

Newer Post
JUST IN: Nedbank employees in court
Older Post
Zimbabwe mulls ‘use it or lose it’ approach to mining rights