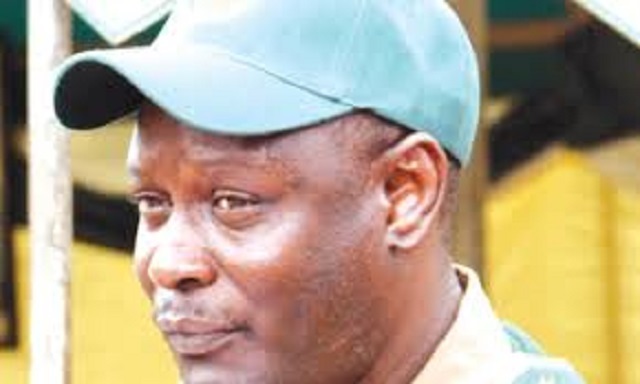 Peter Matika, Senior Reporter
FOLLOWING an outcry by local animal rights activists about the killing of a lion at Hwange National Park last week, the Zimbabwe National Parks and Wildlife Management is working towards introducing a Statutory Instrument to bar the posting of vanity pictures of animal trophy hunts in the country.

Last week an Alaskan hunting company —GrizzlyStik posted pictures of a hunt, where a lion was killed. The hunt was organised by a South Africa-based safari company — Chattaronga Safaris. GrizzlyStik is an Alaskan Bow Hunting supply brand. It was founded in 1994 and has grown into one of the world’s largest traditional archery companies in USA.

The pictures court the ire of a local animal rights and awareness group, Lions of Hwange National Park, where it requested for an insight into how the hunt was sanctioned.

ZimParks spokesman Mr Tinashe Farawo told Sunday News that the authority was working towards introducing an instrument, with those caught contravening it paying hefty fines or facing jail time.

“It is unfortunate that there are some people that take such issues to social media, without taking precise routes to settle or confirm issues. We are, however, investigating the matter of a hunt, which I would like to clarify as a sanctioned one. We are, however, working towards coming up with a Statutory Instrument that will prevent people from posting trophy hunts within the country on social media. Further details into that will be provided in due course. Countries such as Namibia have done so and we as a nation are working towards that,” said Mr Farawo.

Responding to questions from Sunday News, Lions of Hwange National Park accused some land owners of accepting bribes and allowing unsanctioned hunts within the country.

“The bottom line is, are we as Zimbabweans happy for our natural resource and heritage to be plundered. The reason why the Gwayi Intensive Conservancy Area hunts to South African hunters (to sell to their International clients) is because quota settings are dysfunctional in this region and is not sustainable. Zimbabwean hunters and operators know it’s not sustainable and refuse to hunt there.

“The game is hugely depleted but some land owners take loads of bribes from these rich South African clients and hence our  image and resource is being abused. We are not the authority, we are just an awareness page,” said the group, appealing to ZimParks to take measures to prevent the hunting of wildlife.

“This lion was barely three years old and nowhere near an adult. There should be huge penalties instilled by ZimParks for killing an animal this age,” said Lions of Hwange National Park.