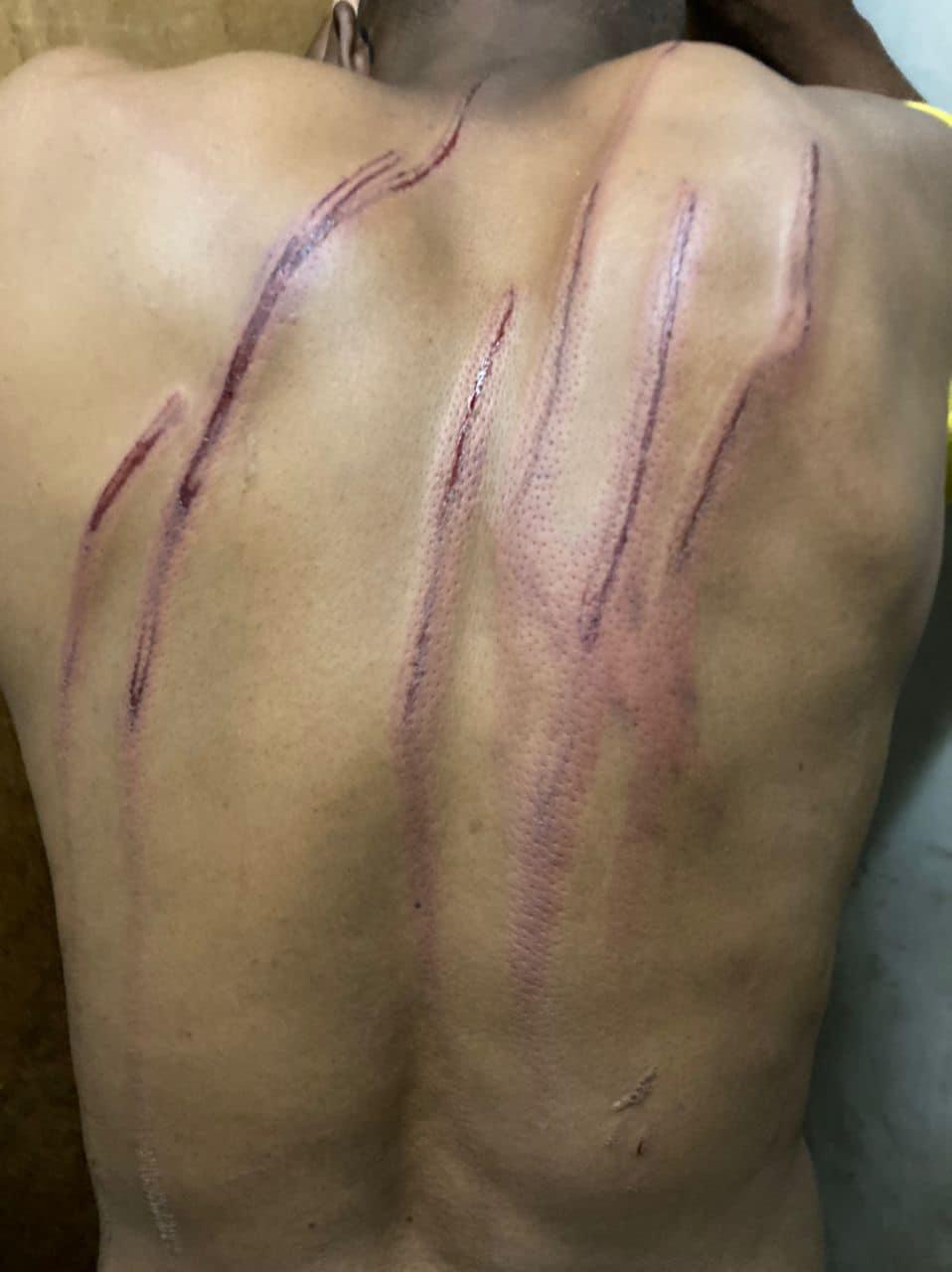 Responding to the assault and torture of a supporter of the opposition Citizens Coalition for Change (CCC) by members of the Zimbabwe Republic Police on 17 March, Muleya Mwananyanda, Amnesty International’s Deputy Director for Southern Africa, said:

“This brutal and vicious assault against Godfrey Karembera is meant to intimidate political opposition supporters in Zimbabwe ahead of the upcoming by-elections. This attack is a chilling reminder of the country’s history of unlawful use of force by police brutality around elections.

“It sends a message to supporters of the opposition that they will pay a price for aligning with the political party of their choice.

“The police claim that Godfrey Karembera, known as Madzibaba Veshanduko, used abusive language against them or tried to deface the statue of Mbuya Nehanda holds no water. Police are trained to enforce the law and not to break it themselves – they must use the proper process to deal with suspected criminals including bringing them to court for a fair trial.

“The police in question must be investigated and those found responsible must be brought to justice.”

Photos of assaulted Karembera appeared on social media on 17 March. Justifying the assault, Zimbabwean police said in a statement that he was “engaging in unsanctioned political activities in the Harare Central District”.  Violence against the opposition has been escalating in Zimbabwe in recent weeks.

On 27 February, a gang appeared at Mbizo 4 shopping centre in Kwekwe, to stop the CCC from holding a political rally. The gang allegedly used not only machetes but also beer bottles, iron bars, spears and bricks to attack supporters while Nelson Chamisa, the leader of the CCC, was giving a speech. At least 1 person died and 17 were injured.

A CCC Candidate Thokozile Dube was surrounded by the ruling ZANU-PF militia who assaulted her and destroyed property for failing to withdraw her candidature in Umzingwane constituency.

On 26 February, Zimbabwe’s Vice President, Constantino Chiwenga, sent a warning to the CCC, saying the ruling ZANU-PF party would “crush the party like lice”.