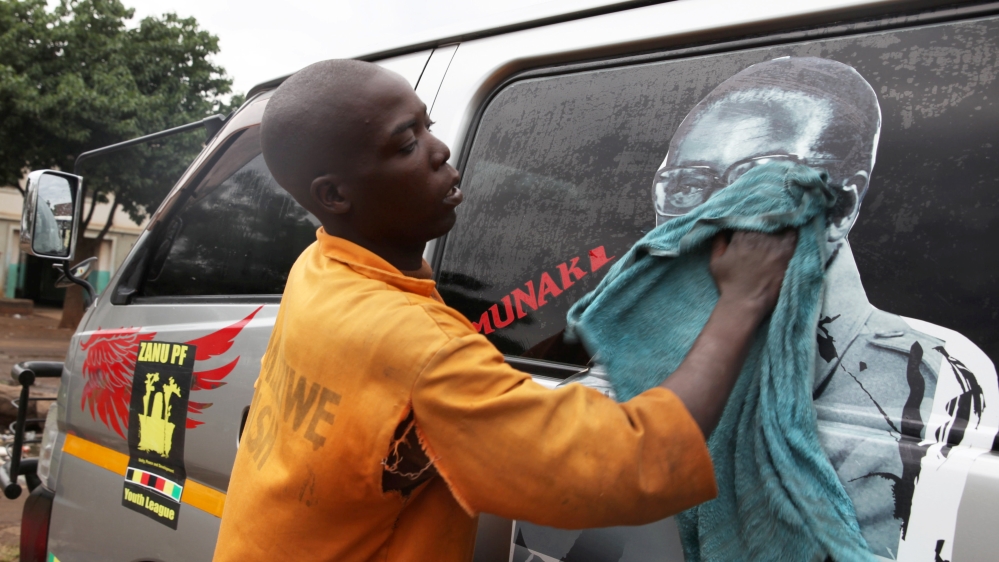 A vice president sacked, fears of a Mugabe dynasty, and a military threat. What is happening today in Zimbabwe?

There is growing uncertainty in Zimbabwe.

Soldiers on Wednesday took over the headquarters of the state broadcaster ZBC and blocked access to government offices, but the army says this is not a military take over.

President Robert Mugabe, who leads the ruling Zanu-PF party, is safe, an army spokesman has said.

But as yet, there is no official word from the government or the Mugabe family as to their whereabouts.

Is Grace Mugabe in Namibia?

UK, US warns citizens in Harare

Military: We are targeting criminals

What had happened until Wednesday? The backstory