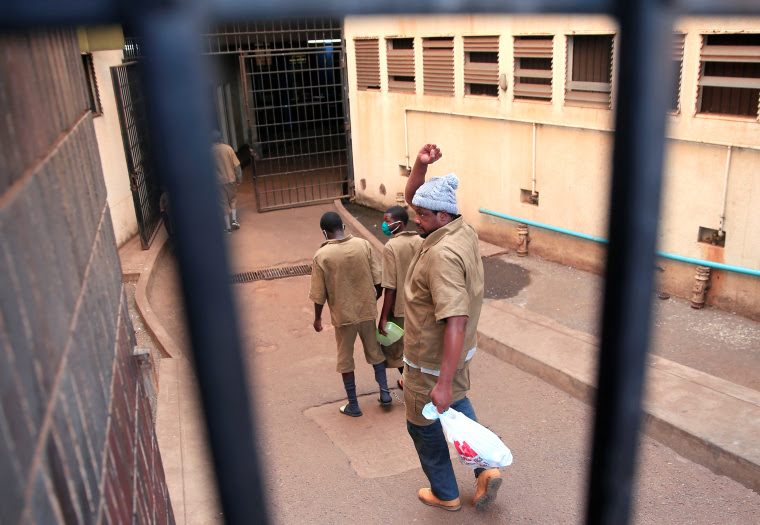 “Magistrate Ngoni Nduna’s decision to disqualify Beatrice Mtetwa from representing Hopewell Chin’ono has effectively stripped the journalist of his constitutional right to a lawyer of his choice and is in breach of his constitutional rights to a free trial and the African Charter to which Zimbabwe is a signatory,” said Angela Quintal, CPJ’s Africa program coordinator. “Today’s ruling shows how Zimbabwe’s courts are being abused for a political agenda. We hope that a higher court will reverse this travesty on appeal and ensure that Chin’ono will be guaranteed a fair trial.”

Nduna’s decision, published in the Herald, said that Mtetwa was in contempt of court in relation to letters Mtetwa wrote to judicial officers that Nduna said “demean the court severely,” and in relation to comments about the case on the Facebook page of a documentary about Mtetwa’s work, which the state alleged were made by Mtetwa. According to reports, Mtetwa denied making those comments and said she was not responsible for that Facebook page.

Chin’ono was arrested on June 20 and faces charges of incitement, as CPJ documented at the time. He is scheduled to appear in a closed hearing in court tomorrow for a bail application, according to reports.

Mtetwa, who was awarded CPJ’s Benjamin Burton Memorial Award in 2008 for her work defending journalists and upholding press freedom, told reporters today that the court ruling was meant to instill fear and could have a chilling effect on young lawyers who may be dissuaded from taking on human rights cases, according to news reports.