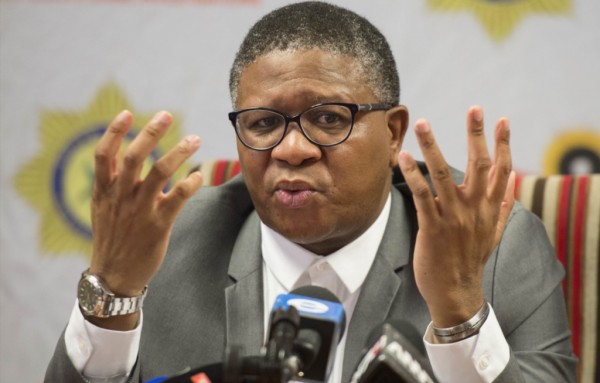 By Paul Nyathi | South African Police began the second phase of the crime fighting program “Operation Fiela” on Wednesday leaving hundreds of thousands of undocumented Zimbabweans living in that country terrified and resorting to hiding. 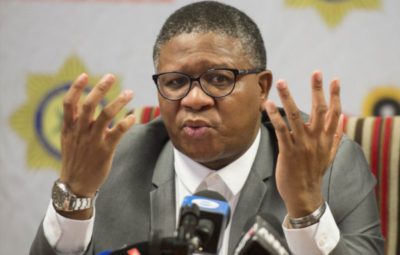 The program which was launched by Police Minister Fikile Mbalula on Tuesday is targeting at fishing out criminals in the country and will run for a year.

In the process the operation also fishes out all undocumented or fraudulently documented foreigners and sending them back to their countries of origin.

The police will be working with other departments including, Immigration Department, the Home Affairs Department and the army.

The first Operation Fiela was in 2005 and had a sharp focus on illegal migrants which saw thousands repatriated back to their home countries.

At its kick off today, scores of police vehicles swamped the notorious suburbs of Hillbrow, Beria and Yeoville where a majority of Zimbabweans and other foreigners are resident. Yet to be confirmed reports indicate that hundreds of undocumented Zimbabweans were picked up and taken to Lindela Repatriation Centre awaiting deportation back home.

Speaking to the media South African National Police Commissioner Khehla Sithole said that the operation will not be lenient as the safety of the community must come first.

Sithole said that Operation Fiela 2 has three objectives; which are to arrest suspects, remove criminals and close down the places from which they operate.

“The key deliverable under which this operation is being launched today is to stamp the authority of the state. Firstly, we demonstrate our presence, that in this country, there’s a police service.”

“The quote of the operation is from Walt Disney: ‘Disneyland will never be completed. It will continue to grow as long as there is imagination left in the world’.”

Operation Fiela two will run for a year, after which its progress will be re-evaluated.