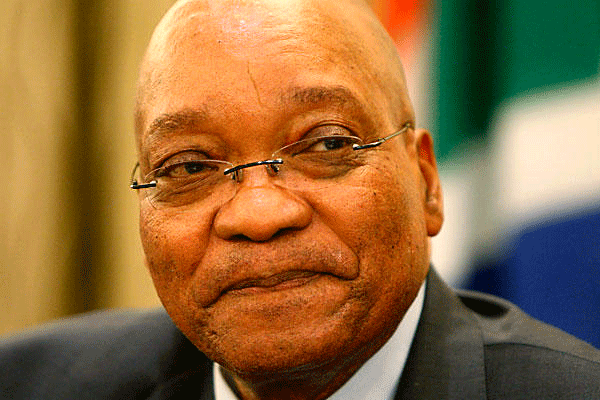 The ANC early this week said its national executive committee had come out in support of proposals by unions to restrict South African companies from employing foreigners to manage the country’s unemployment levels.

Zimbabwe Community in South Africa leader, Ngqabutho Mabhena said they would also push for the matter to be discussed at the upcoming Southern African Development Community (Sadc) summit in Pretoria on August 19 and 20.

“What we will do is to get in touch with unions in this country (South Africa) and the ruling party,” he said.

“We want to engage them on this matter because we believe that it is true there are no jobs in South Africa for South Africans, and that South Africa should not be expected to carry the burden for the whole of Sadc.

“We believe that this matter also speaks to South Africa’s foreign policy and how the country wants to relate to neighbouring countries.

“This issue speaks to the issues of industrialisation in the Sadc region.

“If Sadc countries are industrialised and can manage to create employment for their citizens, then there will be no need for them to come to this country.

“This is what we will discuss with the unions and the ANC, and hope it will feed into the Sadc summit to be held in Pretoria on August 19 and 20.”

“Companies [and] businesses be warned,” he said at the time.

“We are coming for you. We will charge them, there’s no doubt. The manager will be charged.

“Oftentimes, we focus on the undocumented employee and not the company.”

The ANC national executive committee is proposing that companies in different sectors should be given ratios of the number of foreign people they can hire.

ANC secretary-general, Gwede Mantashe lamented that: “If you go to a restaurant today, you are likely to be served by a waiter (who) is not South African.”

There is a significant population of Zimbabweans in South Africa, making up the largest group of foreign migrants there.

Estimates of their numbers range from one to three million people.