Zimbabwe’s GDP grew by 4 percent in 2018, below initial target 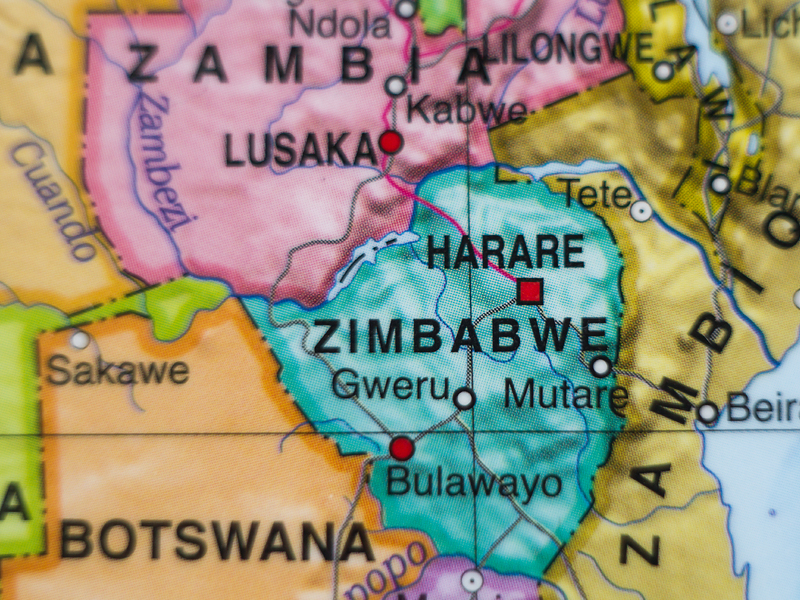 HARARE (Reuters) – Zimbabwe’s economy grew by 4 percent last year, below an initial target of 4.5 percent, treasury said on Thursday, as the country struggles with a severe shortage of dollars and surging inflation.

Treasury said in its fourth quarter report ending December that the government’s foreign and domestic debt stood at $17.8 billion, with 46 percent of that amount owed to foreign lenders.