ZIMBABWE’S manufacturing sector needs US$2 billion for raw material imports this year to lift capacity utilisation to around 60-70% levels from 48,2% in 2018. 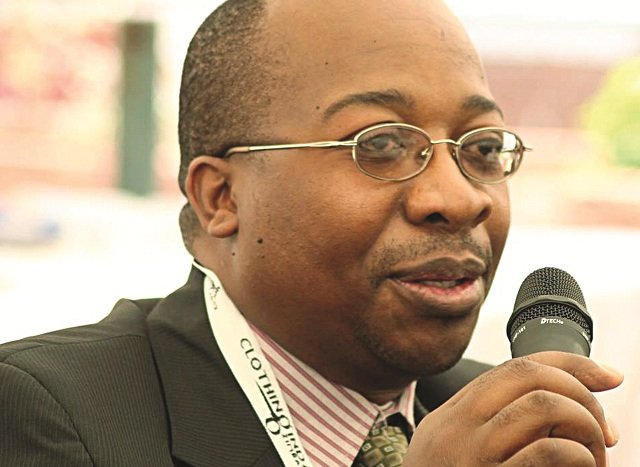 He called on manufacturers to increase imports in the current financial year.

“In 2018, the industry received US$1,1 billion and generated around US$200 million from exports. We require about US$2 billion to be at 60 to 70% capacity utilisation. The deficit was financed by the US$183 million we owe our suppliers. We have created relations with our suppliers,” he said.

“As long as we are able to pay off our debts, they will assist us. We call this leveraging.”

“This is how we can get to that US$200 million but what happens is that the economy will shrink. We are urging our members to grow their exports and we also need to be able to access external credit lines to increase our leverage. The sector also requires about US$500 million for retooling each year,” he added.

As of last week, he said the manufacturing sector export returns totalling US$500 million remain trapped in nostro accounts as there is no trading platform between the US dollar and the Real-Time Gross Settlements.

Analysts say industry is unlikely to surpass the US$200 million it attained from exports in 2018 as there is no improvement in the implementation of economic development policy.

The industry is grappling with a US$183 million legacy debt to its suppliers which it is failing to settle.

The sector is also entangled in a myriad of challenges centred around foreign currency shortages.

The Mediterranean Shipping Company has threatened to halt shipping of Zimbabwean cargo, over a US$9,1 million debt, a development that will see a reduction in imports to the tune of 125 000 tonnes.

CZI president Jabangwe last week said the Reserve Bank of Zimbabwe had bailed out industry, which was on the verge of collapse, by availing letters of credit worth US$400 million.

However, he told businessdigest on Monday this week that most of the country’s problems were rooted in lack of implementation of monetary measures.

“Currency should be available for trading our nostro balances. As of October we had about US$200 million, but it has now shot up to US$500 million, there is nothing we can do about it as there is no trading platform,” Jabangwe said.

“We were saying government should make this facility available and also do much more in terms of implementing the measures in the Transnational Stabilisation Plan. We do not see the industry generating more than US$200 million in forex this year because we had a bad start but, if it does, it will be a slight margin. It is very possible to surpass as long there are polices that support the efforts of the manufacturers. It all depends with the policy framework.”

He said industry was set to clear its legacy debt sometime in March as the country usually generates much of its forex between March and October each year.

Jabangwe said there were also ongoing talks between the central bank and the Mediterranean Shipping Company in trying to map a way forward to arrest the US$9,1 million debt.

He said industry was surviving by virtue of relations it has developed with suppliers over time but forex remained a major hindrance to its efforts.

Meanwhile, the sector’s capacity utilisation was expected to fall to 34,3% this year from 48,2% in 2018, on the back of worsening foreign currency shortages.

Newer Post
NANGO calls for level heads as socio-economic situation deteriorates
Older Post
DRC: Half a loaf better than nothing