Zimsec in another exam boob 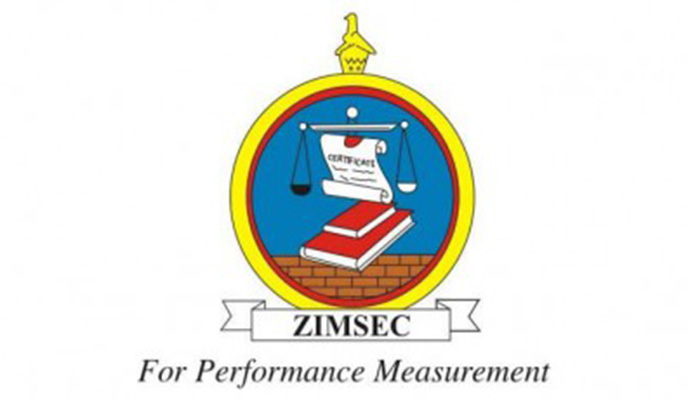 BY NHAU MANGIRAZI
The Zimbabwe Schools Examination Council (Zimsec) mixed up examination dates for the Ordinary Level Agriculture Paper One, with students only finding out via social media that they were supposed to sit for the tests one month earlier than scheduled.

Students had statement of entries that showed that the exam would be written on January 15, 2021 when in actual fact the examination was scheduled for December 15, 2020.

Zimsec then informed schools via social media platforms to tell candidates to sit for the examination on December 15.

‘‘The statement of entry says Agriculture Paper One is to be written 15/01/2021, but the timetable says 15/12/20. Please help by telling every learner (sic) who does Agriculture that the paper will be written tomorrow 15 December 2020 at 2pm,’’ read one of the messages that went viral on social media platforms.

Teachers in Hurungwe district said Zimsec’s latest boob affected particularly rural candidates, who could not get the communication on time.

“These exams have been mired in confusion and these are comedy errors that we have since given up on as we try to assist learners. Our education system is now worse and Zimsec was never prepared for these exams,” a rural teacher, who refused to be named, said.

A disgruntled parent, Ronald Mubayo, added: ‘‘These exams have uncalled for blunders happening, which will seriously tarnish our education system.”

But Zimsec public relations manager Nicolette Dhlamini claimed the mix up of the examination dates did not affect candidates.

In a written response to NewsDay, she said there were some statements of entry that were issued with dates corresponding with the timetables.

Dhlamini said it was an “administrative issue” that school authorities handled amicably and it did not affect candidates writing exams.

“In the event that a candidate did not collect statements and finds conflicting dates, the standard procedure is that the timetable always takes precedence. This is known by all heads and teachers, therefore, no candidate should have been adversely affected,’’ she said.