via President Mugabe’s son, Chatunga now a party animal, pictures leak | iHarare. June 13, 2014 President Mugabe’s problem child, Chatunga Bellarmine famed for flunking his Grade 7 examination and being thrown out of St George’s School for gross indiscipline is now a party animal. Pictures of the 17-year-old boy partying with girls and drinking have been leaked to the UK Based News Website Mafaro. We have republished the pics below. The lad seems to have a penchant for the finer things in life and is not scared to flaunt his expensive shoes and other gear. His father, a strict disciplinarian, has at times spoken of his utter frustration at the behaviour of his sons. Only his daughter, Bona is his pride. She recently had a lavish wedding and has just completed her Masters. 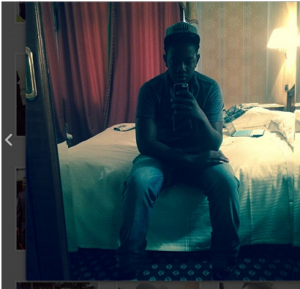 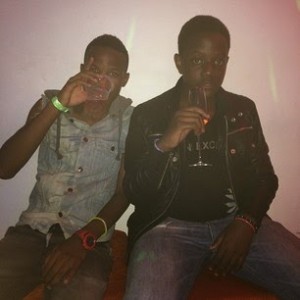 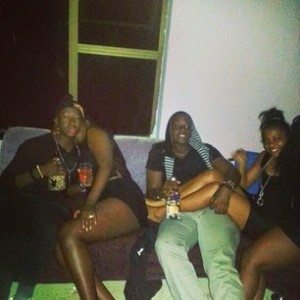 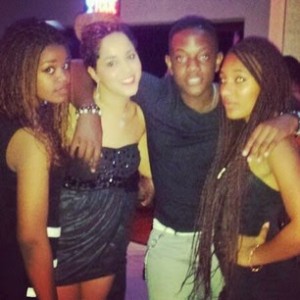 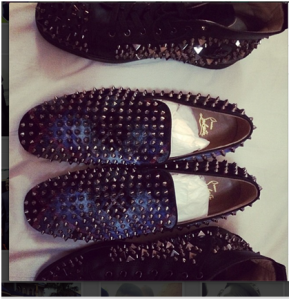