Zimstat gets $4bn for census

Source: Zimstat gets $4bn for census | The Herald

Zvamaida Murwira
Senior Reporter
Treasury has allocated $4,4 billion to the Zimbabwe National Statistics Agency (zimstat) to carry out its activities that include conducting the 2021 population census, which is expected to culminate into the delimitation of the 210 electoral constituencies to be used in the 2023 general elections.

There will be an early population census allowing a new delimitation of constituencies by the Zimbabwe Electoral Commission (ZEC) before the 2023 harmonised elections, after President Mnangagwa signed the Census and Statistics Amendment Act in August this year. The Act brings the census forward from 2022 to before July next year to give ZEC time to delimit all 210 constituency boundaries for the presidential, parliamentary and local government elections, using up-to-date census data as required by the Constitution.

The coming into effect of the law means ZEC will delimitate the 210 constituency seats for 2023 polls in a manner that reflects the present population distribution premised on latest census data.

Finance and Economic Development Minister, Professor Mthuli Ncube, told the National Assembly recently that he had allocated $4,4 billion to zimstat to enable it to carry out its work.

This was after Parliament’s portfolio committee on Budget and Finance expressed reservations on some budget votes which they felt were inadequate. 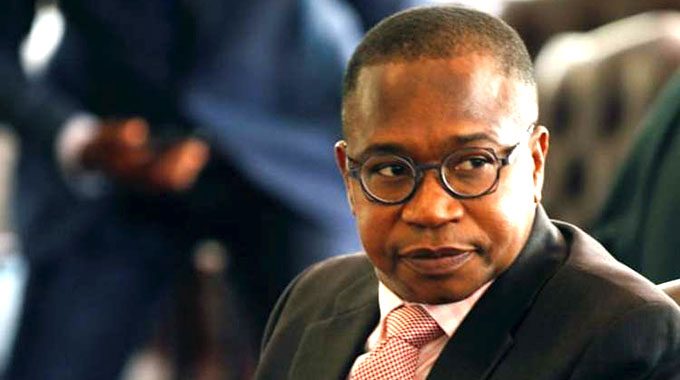 “On zimstat, some of the issues raised by the Committee have been funded in the 2020 Budget already and I believe the proposed revision of the $4,4 billion for 2021 should address other outstanding critical requirements as well as meet the requirements of the national census exercise,” said Prof Ncube. Committee chairperson Cde Felex Mhona had indicated that there was need to adequately fund zimstat to enable it to carry out its work including carrying out the census next year.

“The budget should adequately fund zimstat to enable the institution to produce timely statistics which is critical for informed decision-making. zimstat needs adequate vehicles to facilitate mobility, ICT equipment to facilitate census logistics and adequate manpower,” he said. Constituencies are supposed to be of equal size, within modest limits caused by provincial and district boundaries, but continual movement of people changes the distribution.