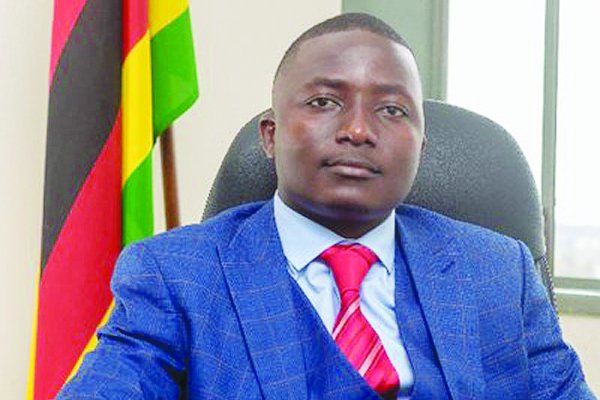 Zindi confronted Matutu at the Zanu PF central committee meeting last Friday, demanding to know why the youth wing was fighting her.

“Why are you de-campaigning me? You came to my constituency and held meetings, accusing me of fronting the remnants of G40. That is bad, I don’t like that. You have to stop it or we will face off,” Zindi said as she charged towards Matutu.

Matutu, who was talking to journalists at the time, tried to maintain his cool and asked Zindi to discuss party matters in privacy.

Zindi would have none of it, insisting that the matter be discussed while central committee members waited for President Emmerson Mnangagwa to arrive.

“I don’t care who you are standing with, I want the matter discussed. I know you and I don’t know the other people you are with,” she shouted.

Zindi is accused of having secretly de-campaigned Mnangagwa ahead of last year’s elections, allegations she said were false and meant to push her out of the constituency in the 2023 elections.

Matutu refused to comment on the issue, saying internal party issues would not be discussed in the media.

“She is an elder; I can’t exchange words with her in public, and these are internal party matters. There is no need to drag it out in the media.”

Matutu, a close ally of Mnangagwa owing to his Midlands connections, has been loosely leading the fight back against those suspected to be trying to block the President in 2023, but his peers in the youth league feel Matutu was not doing enough, resulting in an attempted vote of no confidence on him and other leaders.