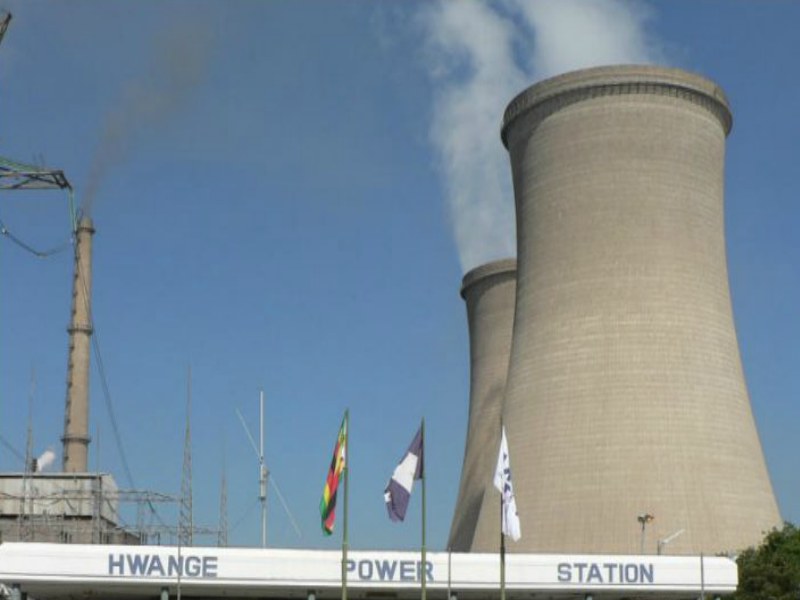 With ageing power stations, Zesa has struggled to raise capital to revamp its struggling infrastructure.

Three of the State-run power producer’s power stations have been operating at about 10% of installed capacity.

The result has been rolling blackouts that have threatened growth targets, left domestic consumers in dire straits.

In a submission to the Finance and Economic Development ministry spelling out its expectations for the 2022 national budget, the ZNCC blamed the blackouts on low tariffs that have held back Zesa from retooling its thermal facilities and importing cost-effective technologies.

“Zesa (must be allowed) charge cost-reflective tariffs that attract independent power producers (IPPs) in line with the IPP policy.

“Promote alternative energy sources. We propose that the government maintains the customs duty on solar products at 0% for the financial year 2022,” ZNCC said.

Pressure has been mounting on the broke government to bail out the power utility.

Zesa is undertaking the US$1,5 billion Hwange Thermal Power Station expansion alone, but with industries expecting to increase production in the coming years, analysts say this falls short of the capacity required to underpin industrial recovery.

Government, facing pressure to improve quality of life in a country where de-industrialisation has led to 80% unemployment, has resisted pressure to hike tariffs.

Consumer rights groups have also raised the red flag over the temptation to hike power tariffs in the midst of a blazing economic crisis.

Zimbabwe’s power tariffs rank among the lowest in southern Africa.

And apart from the ZNCC, other stakeholders have also called on government to capacitate Zesa by granting it a tariff increase.

“The current domestic tariff is $8,20 per kWh and if we are to be realistic and divide by the parallel market rate, it means it is US$0,041, which makes it the lowest in the region.

“A person will just change US$10 on the black market and pay their bill, it means in some instances, it’s cheaper to use electricity for cooking than using gas,” one analyst said.

The power utility’s multi-billion-dollar electricity facilities have been overwhelmed due to prolonged under-capitalisation.

The ZPC recently saw generation plummeting to about 10% of installed capacity at two of its five plants, with a third having collapsed.

The power giant, with an asset base of about US$4,5 billion as at December 2019, presides over a massive electricity generation infrastructure — a mix of thermal and hydro-electric facilities.