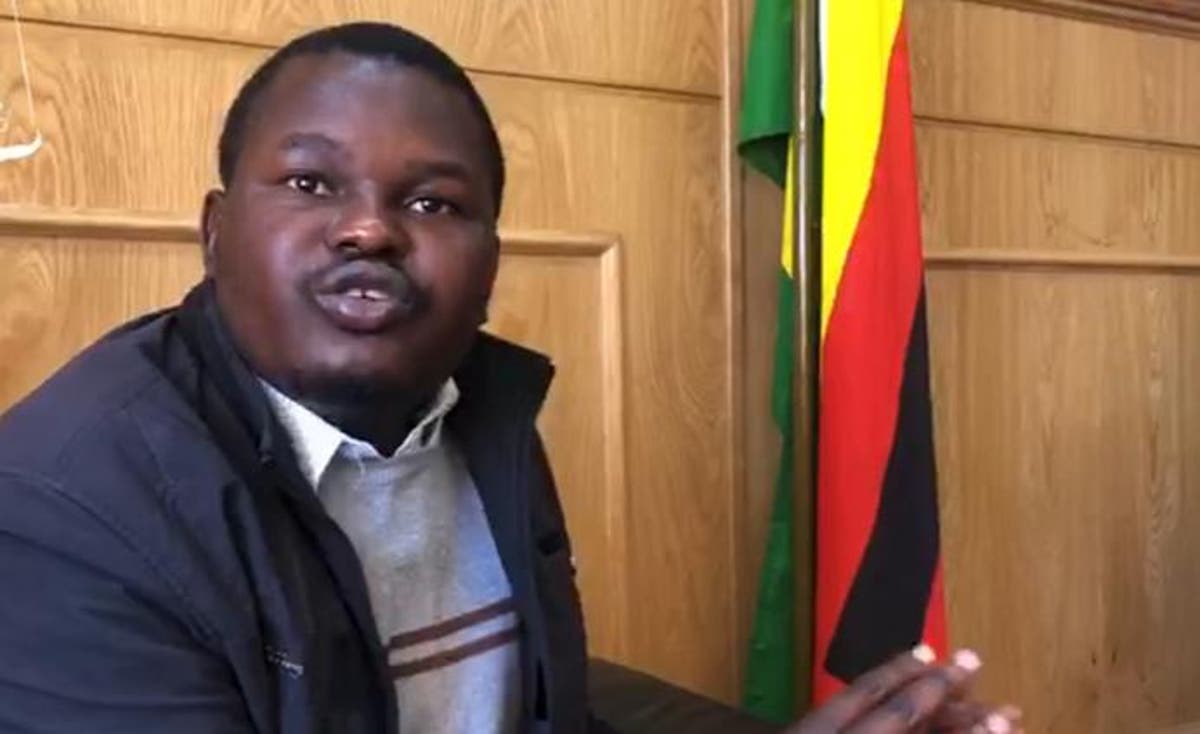 THE Zimbabwe Peace Project (ZPP) has exposed Zanu PF for perpetrating the majority of human rights abuses across the country in the month of April.

The report titled The Wall talks of the existence of Zanu PF torture camps set up in rural areas to crush dissent.

“In the majority of these incidents, Zanu PF supporters were hounding people they suspected had supported the opposition Citizens Coalition for Change (CCC) in the run-up to the March 26 by-elections,” ZPP said in the report.

“ZPP can confirm the existence of Zanu PF structures meant to intimidate and silence people in rural areas ahead of the 2023 elections and this is more prevalent in Mashonaland East, Central and West provinces, where the organisation has recorded a combined 77 cases.

According to the report, in Murehwa North, Zanu PF councillor Masimba Gumira gathered villagers to celebrate his victory in the March 26 by-elections. He then allegedly ordered the punishing of anyone seen wearing yellow which is a CCC party colour. He also reportedly issued death threats on people who wanted to dump the ruling party.

“In the process, she develops a basis for writing a funding proposal. Mukoko’s survival strategy is well-known and exposed and no amount of preposterous publications can save her nudity. The revolutionary party is aware of a number of her rented properties which she uses as nursery beds for organising violent protests disguised as safe houses. To the contrary, Zanu PF as an organisation is a party of peace-loving doves, no wonder our motto is ‘unity, peace and development.’”