2 Hwedza gold panners up for murder 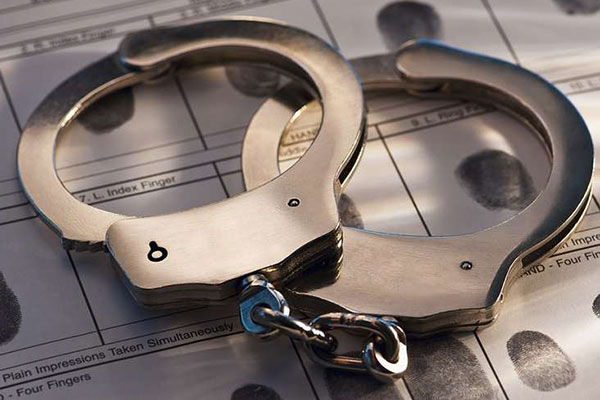 BY JAIROS SAUNYAMA
POLICE in Hwedza, Mashonaland East province, have arrested two gold panners in connection with the murder of their colleague.

Joseph Pasina (37) of Chiwenga village and Edmore Songozo (35) of Mudekwe village under Chief Svosve face charges of murdering Itai Tachiona (43) and dumping his body in the middle of a road.

“Two suspects have been arrested in connection with a case that occurred in Hwedza. Police are still carrying out investigations on the issue,” Chazovachii said.

According to police, on May 28, at around 9pm, Tachiona left home in the company of the duo and proceeded to Dendenyore River in search of gold.

On June 4, the complainant was found lying unconscious in the middle of the Zaire-Chigondo Road by a bus crew.

The bus crew notified officials at Mount St Mary’s Hospital who then took the body. Tachiona was pronounced dead at the hospital.

Police attended the scene and investigations discovered that the deceased’s body had a swollen and deformed face and wounds on the back of the head.

He also had bruises all over the body and a broken neck.