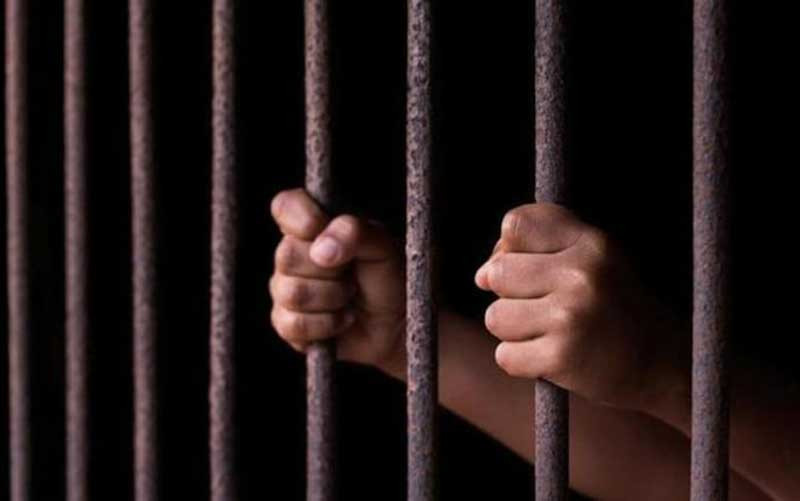 TWO Mutoko men have been jailed nine years each for illegal possession of a pangolin.

David Katsande (39) and Phillip Chigubhu (30) of Plot number 3 Nyamuzizi in Mutoko were convicted and sentenced by Mutoko magistrate Elijah Sibanda on Thursday.

They were found guilty of contravening the Parks and Wildlife Act.

In their defence, the duo persons said they got the pangolin from Mozambique and were meant to deliver it to some unknown people in Mazowe, Mashonaland Central province.

‘‘Your desperation for money forced you to act unlawfully hence, committing a serious offence. The only way to curb abuse of natural animals is to keep people like you in jail for a mandatory nine years so that animals are kept safe while you spend time behind bars,’’ said Sibanda as he handed down sentence.

Prosecutor Nathan Majuru told the court that the two were arrested at Kasoro in Mudzi on September 13 2022 following a tip-off.

Detectives pretended to be buyers and the pair demanded US$8 000 for the protected animal.