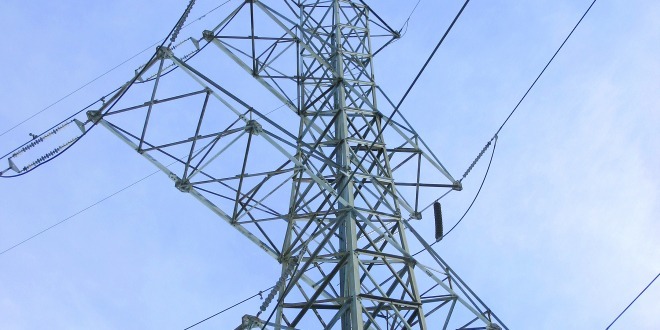 ZESA southern region manager Lovemore Chinaka has revealed that more than 23 000 transformers and about 76 000 cables lost to vandals in Bulawayo needed urgent replacement.

The remarks came in the wake of concerns raised by the residents of Kingsdale that they had gone for a week without electricity owing to the breaking down of a transformer and stolen cables.

The residents said electricity has been disconnected since Monday last week and accused Zesa employees of being complicit in the theft of power cables and transformers.

Chinaka confirmed that the breakdown was as a result of vandalism, claiming it was impossible for the power utility to recruit security personnel to guard all the transformers.

“We have more than 23 000 transformers that need to be replaced and about 76 000 lines. So how do you think that it is possible to put people to guard such areas? It is not feasible at all,” he said.

Chinaka said he would not comment on the allegations that Zesa workers were involved in the theft of cables and vandalism of transformers.

A Zesa official, who refused to be named, said the parastatal had come up with plans to replace copper cables with cheaper aluminium cables.

“I think Zesa cables and transformers are being stolen by people who work for Zesa because this can only be done by professionals,” a resident said.

“Sometimes when we report that our cables have once again been vandalised, they ask us to fork out money and buy the cables from a company called CAFCA, so that they can replace them which is not fair to us.”

The resident added: “This infrastructure belongs to Zesa and we are ratepayers.

“What we want is service delivery from Zesa, not a demand for us to buy the stolen cables, it is not right. As I speak, we have not been having electricity since Monday and when we tell them to restore electricity, they are not acting.

“At times they ask us to contribute money towards the replacements and to also guard the infrastructure. Is this our responsibility as ratepayers?”