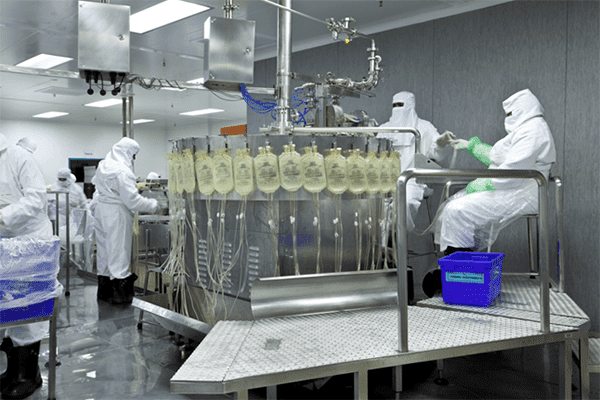 SOUTH African pharmaceutical group Adcock Ingram has exited the Zimbabwean market after disposing of its operating subsidiary for an undisclosed amount.

The Johannesburg Stock Exchange (JSE)-listed company had interests in Bulawayo-based manufacturer and distributor of pharmaceutical, Datlabs, through a wholly-owned subsidiary, Pharmalabs (Jersey).

According to the group’s unaudited interim results for the six months ended December 31, 2018, the board on January 2019 decided to exit the Zimbabwean market and the completion of the disposal is expected before year end.

“On 31 January, the group signed a sale of shares agreement, disposing of its interest in Pharmalab (Jersey) Limited, the owner of Datlabs. All conditions precedent were met and the proceeds have been received,” reads part of the statement.

Following the board’s decision to dispose of the group’s Zimbabwean operating subsidiary, the group said Datlabs has been treated as an asset held-for-sale and is reflected in the financial statements as a discontinued operation.

“As of 30 November 2018, amortisation and depreciation of assets in this subsidiary were accordingly suspended,” it said.

The group said the net assets were now reclassified as held-for-sale as completion of the disposal was expected by year end.

In the period under review, net assets stood at R37 million while total assets and total liabilities were at R144 million and R88 million, respectively.

Datlabs produces brands such as cafemol, panado, solphyllex and lanolene milk under licence, but has been facing serious competition from imports, mainly from the Asian bloc.