The African Export-Import Bank has agreed to allow Zimbabwe to reorganize $1.4 billion of debt it owes the lender, which will act as an adviser in the southern African nation’s attempts to raise money to repay the loans, according to documents seen by Bloomberg. 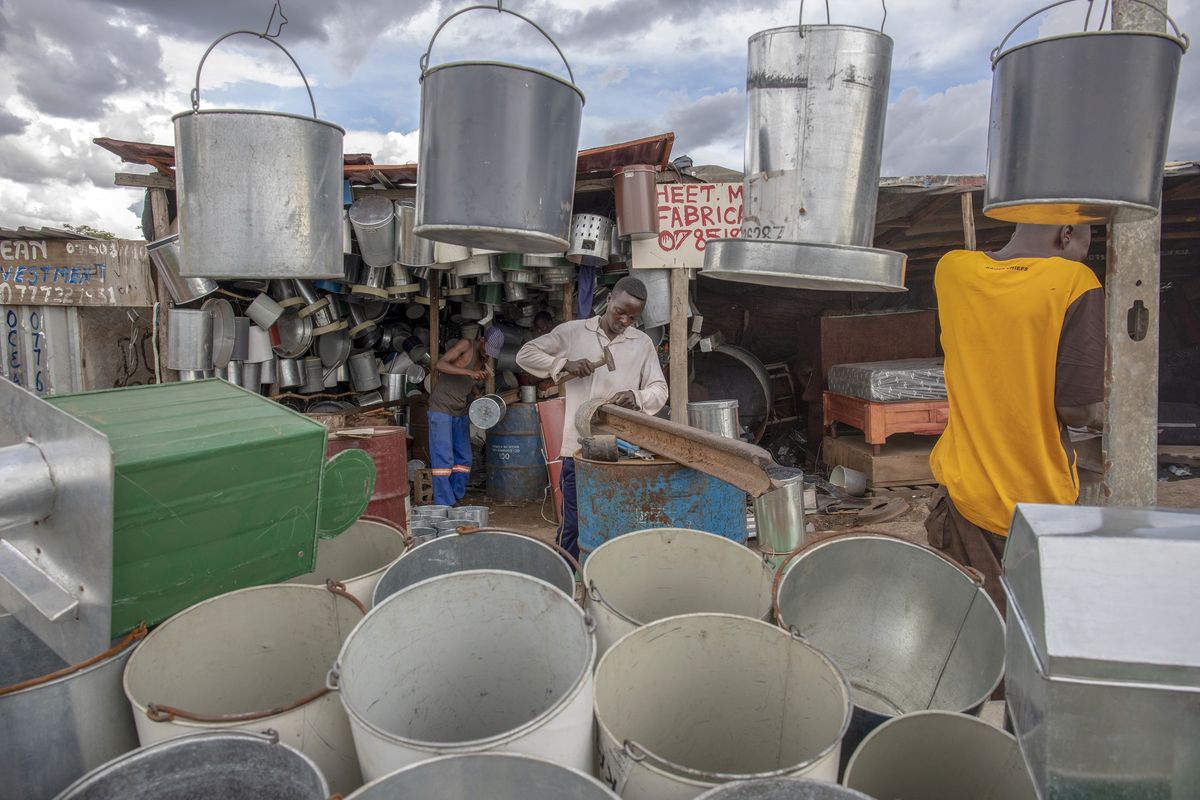 Afreximbank will identify and approach financial institutions and investors who may be willing to provide financing to the Reserve Bank of Zimbabwe and will source letters of intent from interested investors, the document reads.

The Cairo-based lender has been one of Zimbabwe’s biggest creditors, mostly through mineral-backed concessional loans, even as the country faced political and economic turmoil over the past two decades. Arrears to the World Bank and African Development Bank locked it out of access to funding from multilateral institutions. Zimbabwe has an estimated $8 billion in foreign debt.

Conditions are starting to improve in the southern African nation’s economy, with a commodities boom helping to alleviate a chronic foreign-exchange shortage, good rains bolstering farm output and inflation slowing rapidly from July’s peak of more than 800%.

Last month, Finance Minister Mthuli Ncube released details of the loan agreements with Afreximbank showing they were used to support the nation’s currency, and import fuel and grain.

Newer Post
Be warned. No more land invasions, except for…
Older Post
Zimbabwe Is First African Nation to Allow Use of Indian Vaccine – Bloomberg