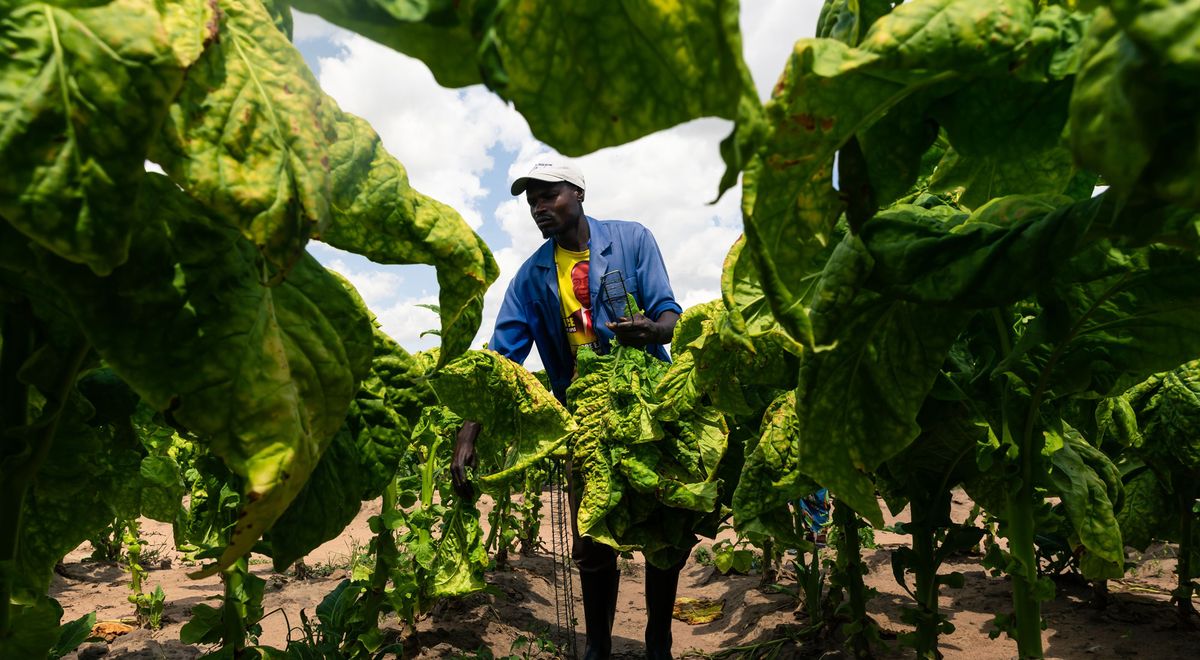 Zimbabwe’s Treasury is sticking to its economic growth estimate of 7.4%, even after the nation’s president said the projection would have to be lowered.

The forecast is achievable after the country had good rains that will boost farm output to the highest in four years, Finance Minister Mthuli Ncube said in an interview Tuesday with Bloomberg Television. The International Monetary Fund expects the economy to grow 3.1% this year, after contracting for the past two.

“Zimbabwe is coming through this recovery phase quite well,” Ncube said. “Mining remains strong. Our infrastructure investment program is also quite strong. There’s really a recovery across the board, except the tourism sector.”

President Emmerson Mnangagwa said at the weekend the Treasury would “have to revise” its projection because of expectations that new waves of coronavirus infections will curtail economic output.

The vaccination program can be scaled up “pretty fast” and Victoria Falls, a major tourist destination, will inoculate its 25,000 adult population within the next two weeks, according to Ncube.

“We run a machine for the vaccination program. We’ve been fairly systematic in acquiring the vaccine and then rolling it out across the country,” he said. “Like in most countries, the roll-out was initially slow because citizens were trying to understand what this vaccine is all about but we’ve picked up speed.”

In contrast with the optimistic outlook on growth, the southern African nation still faces a 241% inflation rate and foreign-currency shortages. The disposable incomes of most workers who earn in local currency has shrunk.

The Zimbabwe dollar now trades at 84 to the U.S. dollar after being pegged at parity just two years ago. The gap between the official exchange rate and parallel market has widened by 36%, with a U.S. dollar selling for 115 Zimbabwean dollars on the streets of Harare, the capital.

The gap between the official rate and the parallel market rate is “within global norms,” Ncube said. “It used to be as high as 300%.”

The minister also said that the Victoria Falls Stock Exchange, or VFEX, which began operating in October and only conducts trades in U.S. dollars, is seeking new equity and bond listings.

Justin Bgoni, the VFEX’s chief executive officer, said both private companies and government institutions have expressed interest in listing U.S. dollar bonds on the exchange. “This will happen very soon,” he said Tuesday by phone from Harare.