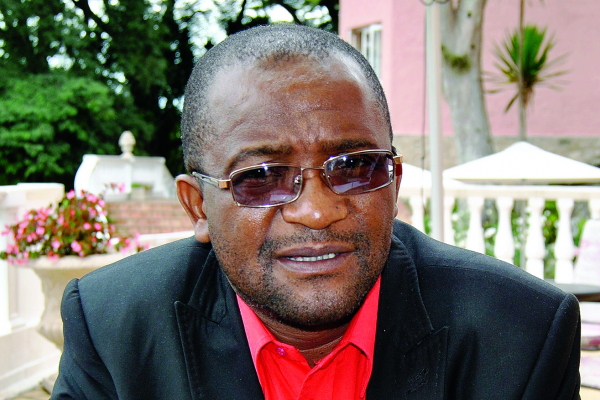 You have obviously been in the news following the Supreme Court judgment. You have mostly been very factual, and I applaud you for that. Facts speak louder than words, and let’s keep it that way.

However, there are a few times where I felt you have been a bit economical with the truth as you defend your chosen stance. One such instance is when you talk about the MDC Alliance agreement. It is a fact that at its initiation stages, the MDC Alliance agreement was written, and as you rightly pointed out in one of your interviews, at that time it required that each of the parties would elect its own chief whip when the parties got into Parliament. Three of the parties got elected parliamentarians after the elections, and did they each choose their own chief whip?

One may want to argue where the revised agreement is, and the answer to that is that not all agreements need to be in writing, and I would like to assume that as trust had already been built among the parties, there was no need for a new written agreement, but the agreement is reflected in the actions taken by not registering the parties separately.

I have confessed before that I am not a lawyer, but at some point in my early life I decided to broaden my professional horizon and enrolled for a certificate in a business management course at Speciss College, and I took a course in business law, where I learnt that at law, contracts do not always have to be in writing, and the latest version of the MDC Alliance agreement which did away with the requirement for parties which got to Parliament to each elect their own chief whips.

Being a lawyer, Mwonzora, I am sure you know this requirement of contracts not having to always be in writing very well.

Mwonzora, you have referred to the MDC Alliance agreement when the subject of recall of MPs was brought up in one of your interviews, and you also said in one of the interviews that Members of Parliament are elected by the people, and it is undemocratic to remove them from Parliament because it was the people’s democratic right to elect them in the first place. Now, illegitimate MDC-T chairman Morgen Komichi contradicted you in an interview with an online publication recently when he hinted that MPs who do not subject themselves to the Supreme Court judgment are going to be recalled from Parliament.

I am reliably told this is the bait that is being used to get some of the MPs to go along with the Supreme Court judgment, but I think that will not be possible given that the MDC Alliance legally registered as a party after the elections and did not elect three different chief whips, confirming that the old MDC Alliance you base your argument on had expired, and all arrangements were now being made under a new agreement which may not have been reduced to black and white.