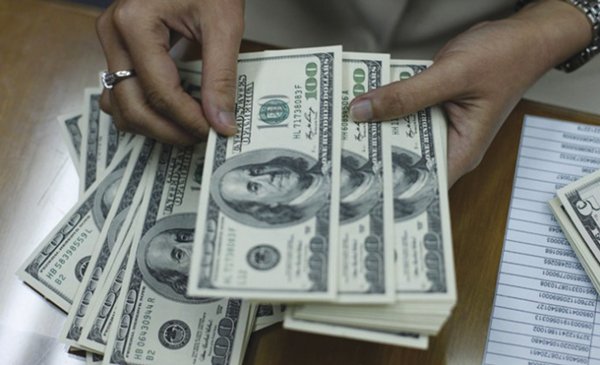 Zimbabwean financial institutions are seeking prescribed asset status for more than US$200 million worth of bonds to finance the agricultural sector.

The concept of prescribed assets requires pension funds to allocate a set amount of funding in government or parastatal bonds.

“The Insurance and Pensions Commission (IPEC) recommended to the Minister of Finance and Economic Development, Prescribed Asset status on a joint application by Agribank and FBC to the tune of US$40 million to finance the 2018/19 agricultural season. The Honourable Minister Patrick Chinamasa approved the application and we communicated the position to the applicants in May,” acting head of insurance and micro-insurance Nhau Chivingira said in an interview this week.

“However, we are yet to receive updates on the uptake of the Agrobills. We have also received applications from other entities to fund the 2018/19 agricultural season, which we are still evaluating”.

The agricultural sector is said to require at least US$1,3 billion in new funding, but the country still remains closed to international funders because of its high political risk.

Last year, Ipec approved prescribed assets with an aggregate value of US$190 million to support the agricultural sector.

In 2017, Ipec floated its maiden bond aimed at financing the development of irrigation infrastructure to the tune of US$50 million.

Zimbabwe is on a campaign to upgrade its irrigation infrastructure after successive droughts leading to the 2016/17 season.

Forecasts have predicted that the southern African nation will also be hit by an El-Niño- induced drought this season.

Zimbabwe, which has an estimated 10 000 small to medium sized water bodies, only has 206 000 hectares of agricultural land under irrigation. The country plans to put 2,5 million hectares under irrigation, in an undertaking expected to take between 25 to 50 years and cost US$10,5 billion.

The apex bank has since 2009 granted prescribed asset status to a total of US$317 million worth of instruments.

Prescribed asset status compels all fund managers to invest in government-approved instruments, regardless of the underlying economic circumstances of these institutions.