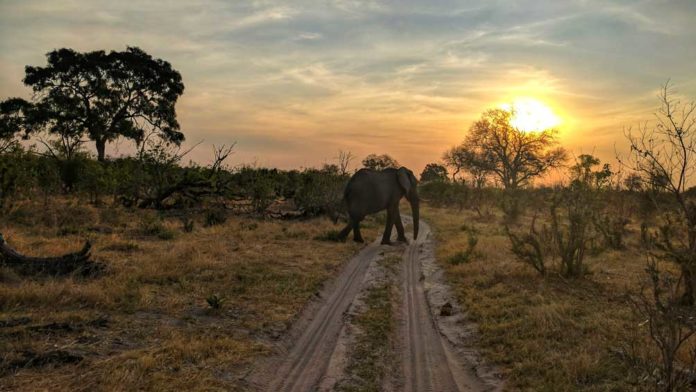 ZIMBABWE is proving an interesting place in the world of mining. Economically, it’s a ‘basket-case’, but miner optimism tends to be driven more by mineral prospectivity.

Announcements by two aspirant companies in the platinum group metals (PGMs) sector – a mineral in which Zimbabwe is the second most prospective globally – is proving the case.

Russian-backed firm, Great Dyke Investments, is planning a $500m mine in Zimbabwe and was in October rumoured to have approached Impala Platinum (Implats) for investment in return for off-take of concentrate for Implats’ smelter which it wants to expand in Zimbabwe.

Then last month, Nigerian billionaire, Benedict Peters, said he was planning to build a $1bn PGM mine in Zimbabwe, starting in about 18 months. A third firm, Johannesburg-listed Tharisa, has an option over a PGM deposit in Zimbabwe, but has so far not advanced its plans. It may comment more when it reports its full-year numbers in December.

Zimbabwe has failing infrastructure; it has to import electricity from South Africa; and inflation and currency woes, suffice to mention the political deterioration of Emmerson Mnangagwa’s administration, don’t make for secure investment.

But companies such as Caledonia Mining Corporation, a Toronto-listed gold producer, say they wouldn’t mine anywhere else. Caledonia has increased the dividend for the third time this year amid a thriving price for the metal, and says the level of employee productivity is unmatched anywhere in the continent – a characteristic recently acknowledged by Anglo American Platinum (Amplats) CEO, Natascha Viljoen.

Provided PGM prices are incentivising new production, Zimbabwe can work. That raises the issue of the PGM market. Rhodium and palladium prices skyrocketed over the past 18 months and the recent closure of Amplats’ refining facility in Rustenburg – amid continued safety and technical concerns – has only added tightness to the market.

“The good times seem to be back,” said Arnold van Graan, an analyst for Nedbank Securities in a report. “We expect supply to remain constrained over the next five years, given the undercapitalisation of the supply base over the past decade,” he said.

“There is no such thing as easy ounces, and we believe the quickest ‘early ounces’ could take at least two years to come online and will not be enough to materially change the PGM supply-demand fundamentals,” he said.

Trevor Raymond, head of research at the World Platinum Investment Council, says factors such as platinum’s role in the decarbonisation of the global economy, will put pressure on supply in the years to come. “Zimbabwe production will be desperately needed,” he said.