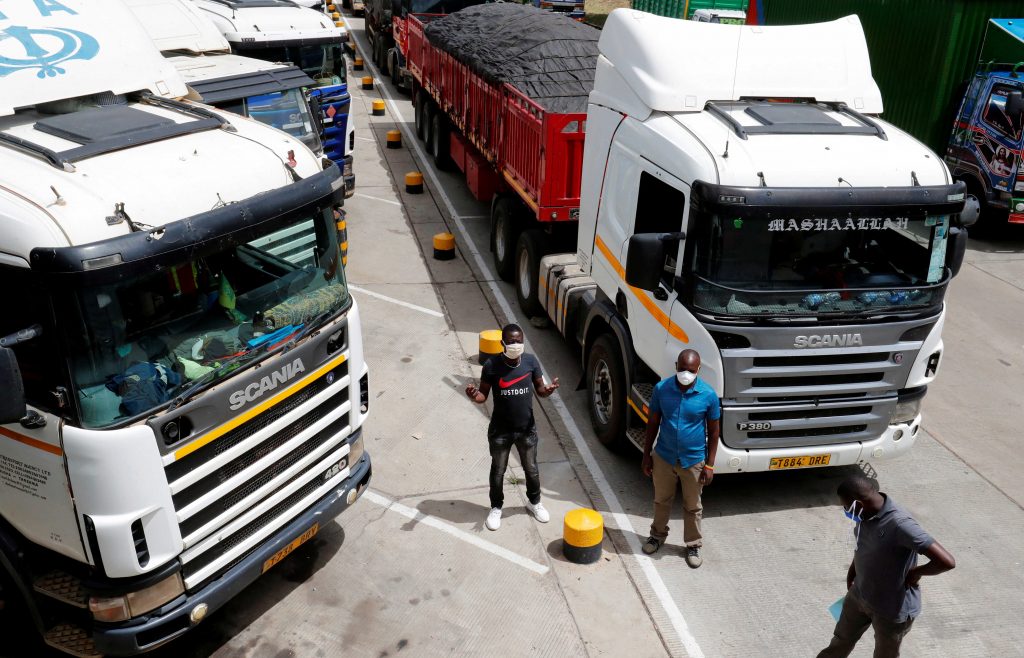 LONG-DISTANCE truck drivers have raised fresh concerns over undue delays that they are continuing to endure at the Beitbridge Border Post, the Daily News reports.

Apart from having to spend days in serpentine queues which sometimes stretch more than 10 kilometres, the truckers also complained about the proliferation of criminals at the border who are conducting fake Covid-19 tests.

This comes as authorities are trying to rein in smuggling syndicates, which are costing Zimbabwe millions of United States dollars a month in lost taxes at the country’s busiest border post.

Truck drivers who spoke to the Daily News yesterday said they were spending days at the border.

Edwin Mhlangu, from Zambia, was among those who said he had spent two days in the queue, waiting to be cleared.

“It is now my third day in this queue. The last time on my way to Zambia I spent more than two weeks waiting to cross the border.

“I think the responsible authorities must do something to expedite the process,” Mhlangu moaned.

George Lawrence, a driver from the Democratic Republic of Congo, also said the border post was testing the patience of truck drivers.

“You know the trip to South Africa is so frustrating because of this border. I arrived here last night, but the queue is moving slowly. I miss my family because I spend weeks here,” he said.

Testing for Covid-19 is also blamed for the delays.

Last Musumba said they were worried that instead of combating the spread of Covid-19, the delays would cause more harm than good.

“Due to the delays, we end up going into Beitbridge suburbs. At the end of the day this may cause the spread of Covid-19 because if I meet someone who is positive I will get that Covid-19 and spread it.

“There is a need for the government to solve the issue of delays at the border to help prevent the spread of coronavirus.

This comes as customs authorities at Beitbridge are tightening the protocols on the movement of commercial cargo, following the recent  interception of nine tankers carrying 360 000 litres of fuel being smuggled from South Africa.

The Zimbabwe Revenue Authority (Zimra) could have lost about US$170 000 in import duties had the tankers passed through undetected.

Beitbridge border is particularly notorious for delays during this time of the year, as traffic between Zimbabwe and South Africa increases due to the festive season.