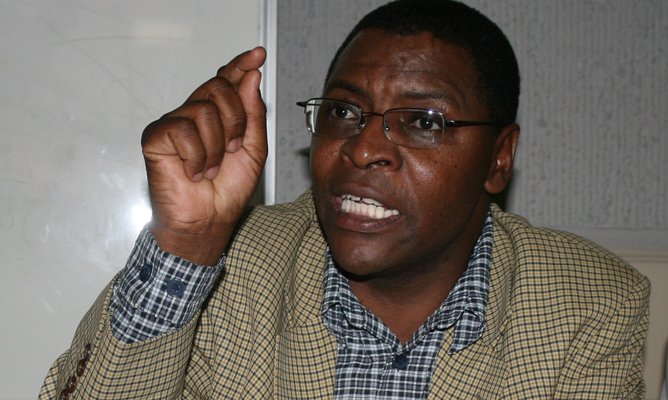 BURGLARS allegedly broke into opposition MDC leader Welshman Ncube’s offices in Bulawayo over the weekend and stole a Nikon camera, the Southern Eye has heard.

“I can confirm a break-in on Saturday at the party offices and a Nikon camera was stolen. We do not know who the culprit is at the moment as a lot of people have access to the offices,” he said.

However, sources say a police report was made by the MDC staff on Sunday afternoon after they discovered a break-in, leading to the arrest of Desire Nyandoro. The suspect was taken to the Bulawayo Magistrates’ Court yesterday where he was remanded to August 23 after being charged with unlawful entry and theft.