Breakthrough For Mnangagwa As Zimbabwe Wins Award At AU 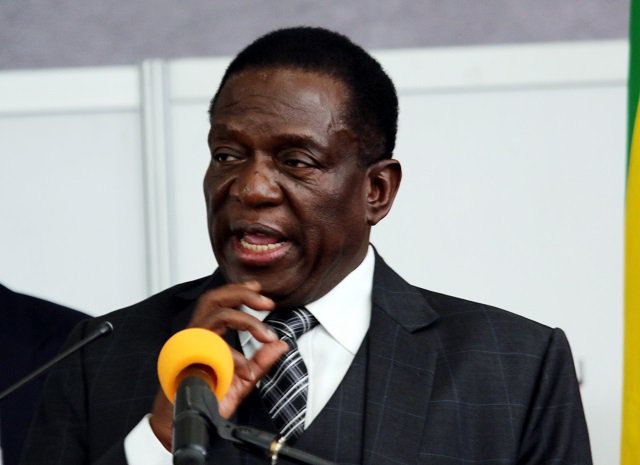 By Langton Ncube|Zimbabwe received the African Leaders Malaria Alliance (ALMA) award at the 30th African Union Summit together with five other African countries for leading the way to a Malaria Free-Africa by 2030, the state media has reported. 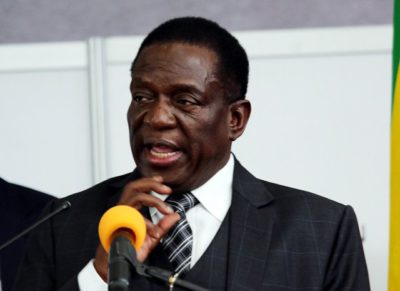 Zimbabwe is not a member of ALMA which draws its membership from 49 Africa Union countries with the objective of eradicating Malaria on the continent by 2030.

At the 2018 Alma Awards for Excellence, which were presented by United Nations Secretary General Antonio Guterres and new AU Chairman and Rwandan President Paul Kagame, Zimbabwe, Madagascar, Senegal and the Gambia were honoured for reducing malaria cases by more than 20 percent from 2015 to 2016.

Algeria and Comoros were awarded excellence for being on track to achieve more than 40 percent drop in cases by 2020. Zimbabwe’s award was received by Health Minister Dr David Parirenyatwa.