Bulawayo residents up in arms with Zesa 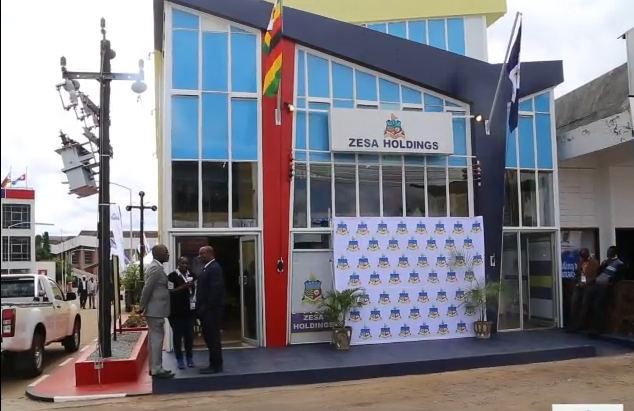 BULAWAYO residents are preparing for a bruising fight with ZESA Holdings over its plans to demolish the city’s two iconic cooling towers at the council-owned thermal power station.

Bulawayo’s nickname Kontuthu Ziyathunqa (the smoke that bellows) comes from the Bulawayo Power Station’s cooling towers that Zesa intends to demolish as part of an upgrading process.

Zesa is curiously planning the upgrade despite there being an ownership dispute of the coal-fired Bulawayo Power Station between the power utility and Bulawayo City Council (BCC).

This dispute has been raging for some time and is yet to be resolved.

The BCC has been battling to regain control of the coal-fired power station that was expropriated by Zesa more than two decades ago after the amalgamation of all the local authority electricity
undertakings.

“First, it was Zimbabwe National Water Authority trying to take over Bulawayo Water some 12 years ago. Now this! How on earth does a tenant destroy and alter a landlord’s property without the express consent and authority of the owner?” Mguni said.

“Worse still, there is an ownership legal dispute which is before the superior courts of the land. Not in our lifetime. It is the property of the downtrodden and resilient residents of Bulawayo. No amount of fraud or hate will kill the spirit of the residents of Bulawayo to keep and control what belongs to them.”

Zesa spokesperson Fullard Gwasira argued that the power utility will only destroy two of the six cooling towers “to make way for a bigger and modern one”.