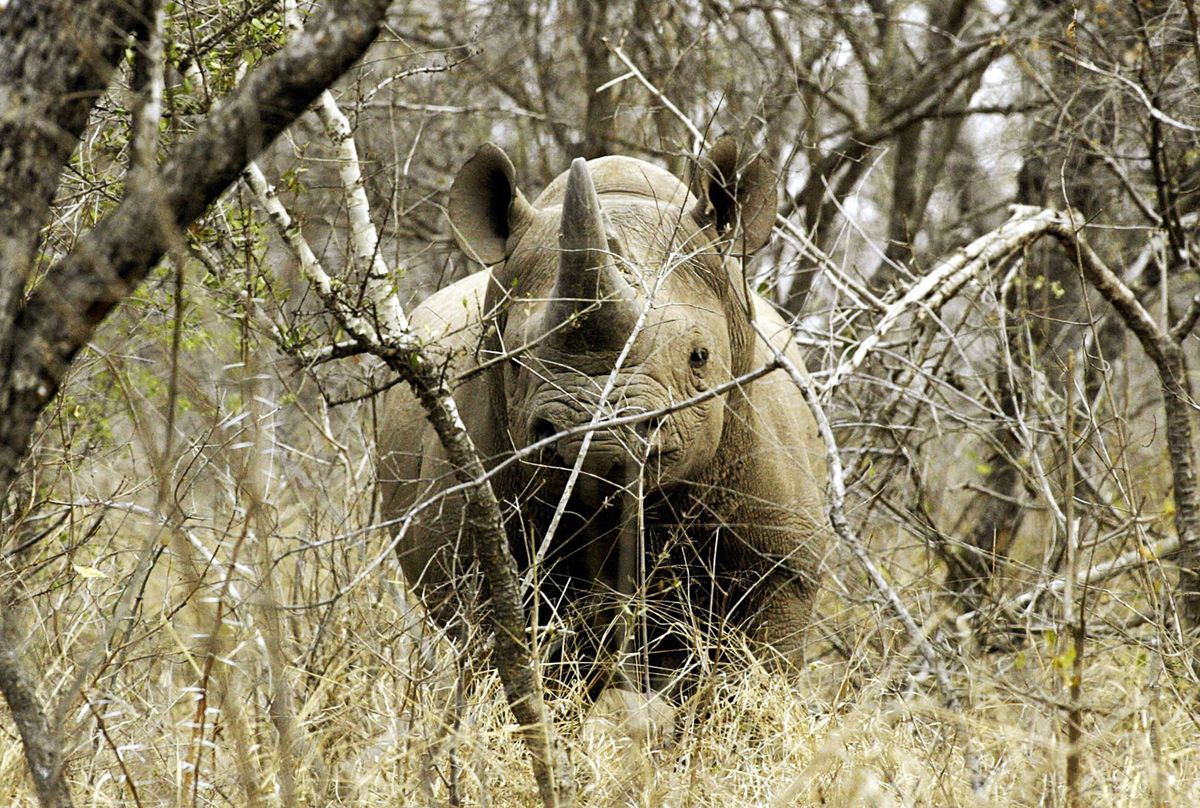 Zimbabwe must be allowed to sell ivory and rhino horn stockpiles valued at $600 million to fund environmental conservation efforts in the southern African nation, according to President Emmerson Mnangagwa.

“The stocks are from natural attrition of those animals,” he said on Monday at a two-day meeting of regional leaders being held in the resort town of Victoria Falls, on Zimbabwe’s border with Zambia. If given permission to sell the stockpiles, the money raised “would be able to finance conservation efforts for the next two decades.”

Zimbabwe has threatened to withdraw from the Convention on International Trade in Endangered Species because the organization won’t allow it to sell its stockpiles. The country is struggling to revive its economy after almost two decades of isolation and is considering seeking help from the International Monetary Fund.

While Zimbabwe currently remains committed to CITES rules, “we are gravely concerned by the one-size-fits-all approach where the banning of trade is creeping into the organization,” Mnangagwa said. “We call upon the institution not to be a policy-making institute, but to be one that promotes all wildlife resources.”

The summit in Victoria Falls is being attended by leaders from Namibia, Zambia and Botswana as well as Angola’s environment minister.