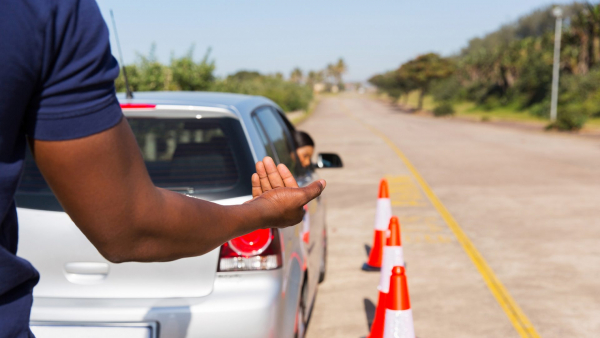 A CROSS-BORDER bus driver is sponsoring youths in Makoni district, Manicaland province, to acquire driver’s licences as a way of empowering them.

Matinenga Mhiripiri, who is a Zanu PF district co-ordinating committee (DCC) secretary for transport in Makoni district, said he was fulfilling pledges he made during campaigns last year.

NewsDay Weekender toured the district last weekend, where he has started the project with 120 learner drivers.

In an interview with NewsDay Weekender, Mhiripiri said he had been a driver all his life and he was hoping to empower the youths by creating opportunities that they get employed in the transport business.

“I am a driver, I started from humble beginnings driving in Harare before I became a cross-border driver going to Zambia and South Africa. Last year, I decided to campaign in the DCC elections and was voted as the secretary for transport,” he said.

“I won resoundingly and as a way of fulfilling my promises, I have started a Mhiripiri Driving School empowerment project in Makoni district, where I am sponsoring youths to go for driving lessons. We started off with Makoni West and we are moving to other constituencies.”