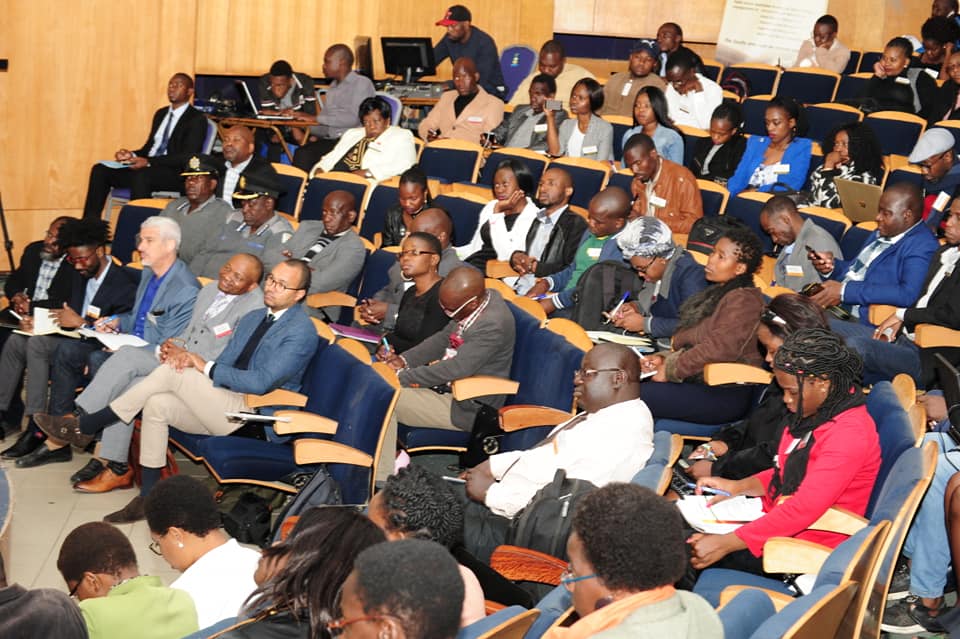 BY SILAS NKALA
BULAWAYO is set to host the fifth edition of the Africa Journalism and Media Summit (AJMS), whose major focus is on the shifting role of traditional news platforms, organisers of the event have said.

The annual summit, AJMS which brings together the academia, government, civil society and business and other stakeholders, is organised by the Zimbabwe Centre for Media and Information Literacy in partnership with the Konrad Adenauer Stiftung Zimbabwe office.

This year’s summit, formerly known as the Zimbabwe New Media Summit, will be held on September 1 and 2 under the theme Journalism and Democracy in a Post-News World: Promises and Perils.

“Unlike our 2021 virtual summit which explored existential challenges of COVID-19 on journalism, this year’s conference tackles ideological questions faced by the local media including whether journalism can move beyond news and provide value in a ‘post-news’ world, where tech platforms such as Twitter, Facebook and others continue to exert their influence on information ecosystems,” Dube said.

Apart from Information, Publicity and Broadcasting Services minister Monica Mutsvangwa, the summit is headlined by top regional and international journalism experts and scholars.

Dube said the conference would explore survival tactics for independent and public media and seek ways through which local newsrooms can increase public trust in
journalism.