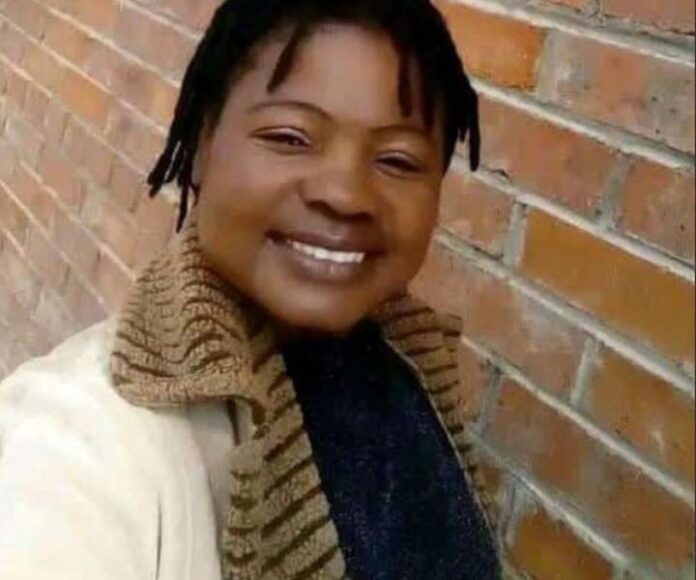 BY TREVOR MUTSVAIRO
FOUR Citizens Coalition for Change (CCC) activists will spend the weekend behind bars following their arrest in connection with political violence that occurred at the funeral of slain opposition activist, Moreblessing Ali, in Nyatsime, Chitungwiza, two weeks ago.

Chauya Shopa (41), Zephania Chinembiri(43), Zecks Makoni (53) and Roan Tsoka (39) were remanded in custody to Monday for bail ruling when they appeared before Harare magistrate Yeukai Dzuda.

They were represented by Noble Chinhanu.

The court heard that on June 14, 2022, the activists in the company of three other accomplices who are also on remand, conspired to engage in violence to avenge for Ali’s
murder.

It is alleged that they used their vehicles to transport people from different locations to Nyatsime where they later engaged in public violence, targeting properties belonging to Zanu PF supporters.

It is alleged that they proceeded to Chibhanguza Shopping Centre where they torched down a gazebo, damaged windows of 13 shops, four beerhalls before looting groceries and electrical gadgets.