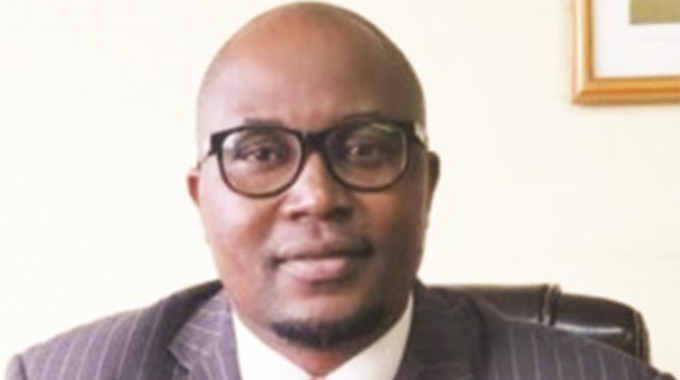 POLICE yesterday barricaded roads leading into Harare’s oldest and most populous suburb of Mbare to pave way for demolitions of informal business structures in an operation sanctioned by President Emmerson Mnangagwa’s government.

Most of the traders lost all their wares as menacing police officers did not give anyone a chance to remove their goods arguing that everyone had been given prior warning about the demolitions.

Youths, mostly from the ruling Zanu PF party known to run stalls on a partisan basis were also caught in the crossfire as their structures were demolished.

When our news crew visited Mbare, the angry informal traders were hurling insults and obscenities at the police, who were monitoring the potentially volatile situation while council demolished the structures at the instigation of the provincial coordinating coordinator (PDC) Tafadzwa Muguti.

Muguti is accused of defying a High Court order that last week blocked the demolitions.

The youths also accused Mnangagwa’s government of betraying them.

Those who support Zanu and operate stalls at the Mupedzanhamo market said they would take the matter up with ruling party senior officials in Harare province to understand the motive behind the demolitions.

Thousands of ruling party youths operate stalls at the markets in and around Mbare where they boast of protection from the ruling party.

Zanu PF provincial chairperson Emmanuel Mahachi initially said he was unaware of the demolitions and promised to comment once he was on the ground.

Mahachi was not picking calls later in the day.

Earlier, MDC Alliance youths had circulated a memo threatening to besiege Mbare early in the morning to protect their markets and this could explain the barricading of roads by police.

The Vendors Initiative for Social Economic Transformation (Viset) condemned the demolitions, saying the Zanu PF government was betraying the people.

“We hold Muguti personally responsible for what is happening to our members in Mbare.

“He must be rest assured that we will not fold our hands. We will fight back through constitutional means. It is a promise and not a threat,” Viset leader Samuel Wadzai said.

“It is unfair for him to obliterate livelihoods like this. We do not know why he has chosen to take this barbaric and brutal route.”

Wadzanai added: “The PDC vowed to continue the ill-advised, inhumane and brutal demolition exercise in 30 days, notwithstanding the High Court order obtained by Chitungwiza Residents Trust ordering a halt to the demolitions.

“We find such utterances to be completely irresponsible for a man holding a national office that must be guided by the constitution, which recognises the separation of powers and respects court judgements.”

The Harare Residents Trust (HRT), however, appeared to be backing the demolitions.

“Recently, due to the deep-seated corruption in the local government system, land barons, politicians from Zanu PF and the MDCs, councillors and council officials have been busy parcelling out council and state land to people who are desperate to set up their informal businesses,” HRT said in a statement.

“The HRT, therefore, welcomes the government intervention to correct this anomaly where car sales businesses have sprouted along our major roads without due regards to the town planning laws.

“We are only concerned that the devolution implementation is taking too long to take place.”

“With full devolution, the roles of the national, provincial and local authorities are clearly spelt out so that we do not have this current situation where most decisions are being made by the central government on behalf of local authorities.”

The demolitions started in Chitungwiza early this month before they were stopped by the High Court.