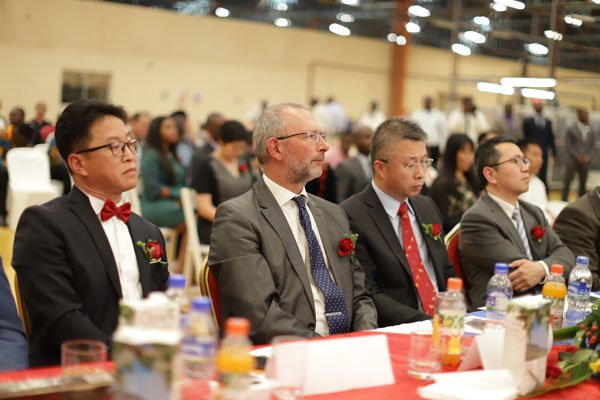 With strict anti-tobacco regulation sweeping across Europe and the Americas, Africa remains the last frontier for global players in the industry seeking new markets.

The deal will see a new brand, Acacia Series cigarettes, being produced locally.

The new line of cigarettes is a blend of Zimbabwean tobacco and Chinese flavours targeting the large Chinese community resident in Zimbabwe, with plans to service over one million Chinese people all over Africa.

CTSIC executive Bai Gang said the introduction of the Acacia range of cigarettes was an attempt to widen their base and reach the consumers of their highly ranked products.

“We have taken an active response to the plan of China Tobacco going abroad and succeed in cooperation with overseas tobacco businesses, (and) in adherence to the idea of win-win cooperation and common development in African-Chinese cooperation, CTSIC gets ready to initiate a close relationship with Savanna Tobacco (PCC),” said Gang.

Acting Chinese ambassador to Zimbabwe Zhao Baogang told journalists that local production of cigarettes would ease the burden on the Chinese community, which had been spending hundreds of millions to import tobacco products.

“In the past we have had raw materials, but imported tobacco every year worth more than $200 million, now we can get a finished product and that means more value addition that will create jobs for Zimbabwe’s people,” he said.

“This product will be produced in Zimbabwe, but we are targeting the Chinese consumers although it can also be sold to local people and neighbouring country markets.”

According to PCC Global CEO Yves le Boulenge, the deal, the first to be signed between an African cigarette manufacturer and a state-owned Chinese tobacco company, would have a positive ripple effect on local tobacco production.

“Many people know that there is tobacco produced in Zimbabwe, but not many know that it is actually the best in the world, so this partnership will also help in elevating the image because we will be exporting,” he said.

This year the country produced in excess of 200 kgs of the golden leaf, most of which was exported to China.