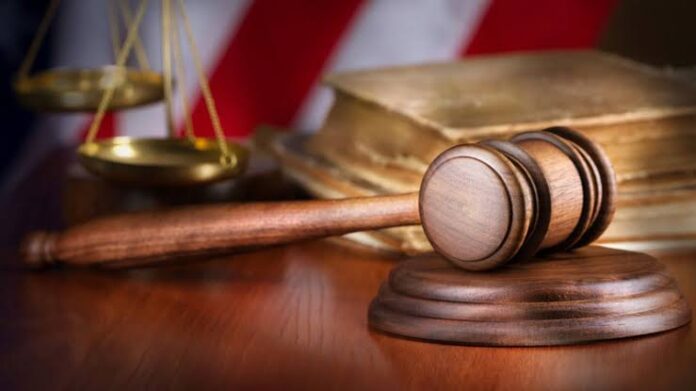 BY OBERT SIAMULANDU
ORDINARY Zimbabweans have lost faith in public hearings on proposed amendment bills, complaining that their contributions were not being taken into consideration.

They revealed their frustrations at a public hearing on the Judicial Laws Amendment Bill hosted by the Justice, Legal and Parliamentary Affairs Portfolio committee in Gweru on Tuesday.

The Bill seeks to provide for virtual court sittings in criminal and civil proceedings as well as align the Constitutional Court Act, Supreme Court Act, High Court Act, Administrative Court and Labour Court to the constitution.

Gweru Residents and Ratepayers Association executive director, Cornelia Selipiwe said the poor turnout at the public hearings was a vote of no confidence in the process.

“Citizens have lost faith in public hearings because they feel their input is not taken into consideration. This has also affected the turnout negatively,” Selipiwe said.

“It is important for citizens to participate in these gatherings so that they give their input. This is good for the whole country,” he said.

In an unrelated matter, people with disabilities (PWD) called on government to ensure medication they need is accessible, and at an affordable cost.

“However, many PWDs fail to access the medication because it is costly, and mostly found at private pharmacies,” Tawa said.

Prices of drugs are often pegged in foreign currency at private pharmacies, and priced beyond reach in local currency.