Citizenship issues are still a problem for children

GWANDA-Seven years after the adoption of a Constitution that clarifies matters related to citizenship, people in an area where many are undocumented, are still unclear on how they can rectify the situation.

Source: Citizenship issues are still a problem for children – The Zimbabwean 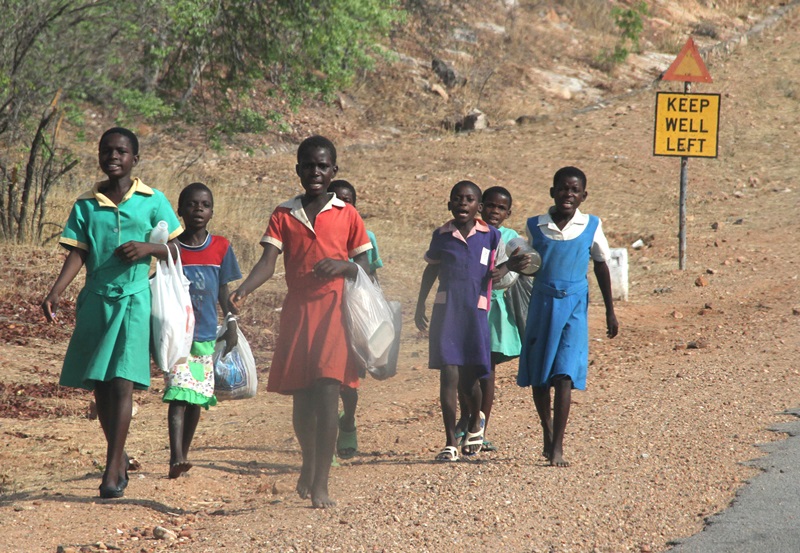 Children of parents who have no identity documents are worst affected as they are unable to fully pursue their education without documentation.In many cases, the problem spirals into an inter-generational issue.

Using its Mobile Legal Clinics platform, Zimbabwe Lawyers for Human Rights (ZLHR) has been reaching out to communities to increase information dissemination and awareness in Matabeleland provinces, which are some of the areas worst affected by the scourge of undocumented citizens.

At two such mobile legal clinics held at Vumbashigwe Mine in Gwanda South and at Dema Business Centre in Gwanda North, participants exhibited lack of knowledge on regularising their citizenship status.

Lawyers noted that most people are co-habiting and are living “in insecure types of marriages” in the area and this was evident from the challenges a local school headmaster was raising concerning children’s registration. “Being a mining area where people from different cultures, backgrounds and languages live together, issues of citizenship, national documents and property rights under the different marriage regimes are issues of serious concern. We need to continue raising awareness,” said Prisca Dube of ZLHR.

In many cases, the problem spirals into an inter-generational one. Musawenkosi Banda’s father is undocumented and as a result she could not pursue her educational dreams because she did not have identity documents. Now she fears her own children could face similar problems. Her case emerged at a Mobile Legal Clinic in Swazi district, where, like much of Zimbabweans living in Matabeleland provinces, the issue of documentation is of serious concern.“We have cases where parents are either undocumented themselves or skip the borders for greener pastures in either South Africa or Botswana. When they leave, they leave behind children who do not have particulars as well. That has created many challenges for the children,” said Dube.

Dube said human rights lawyers have been able to unearth and intervene in dozens of such cases due to increased public awareness programmes such as the Mobile Legal Clinics.