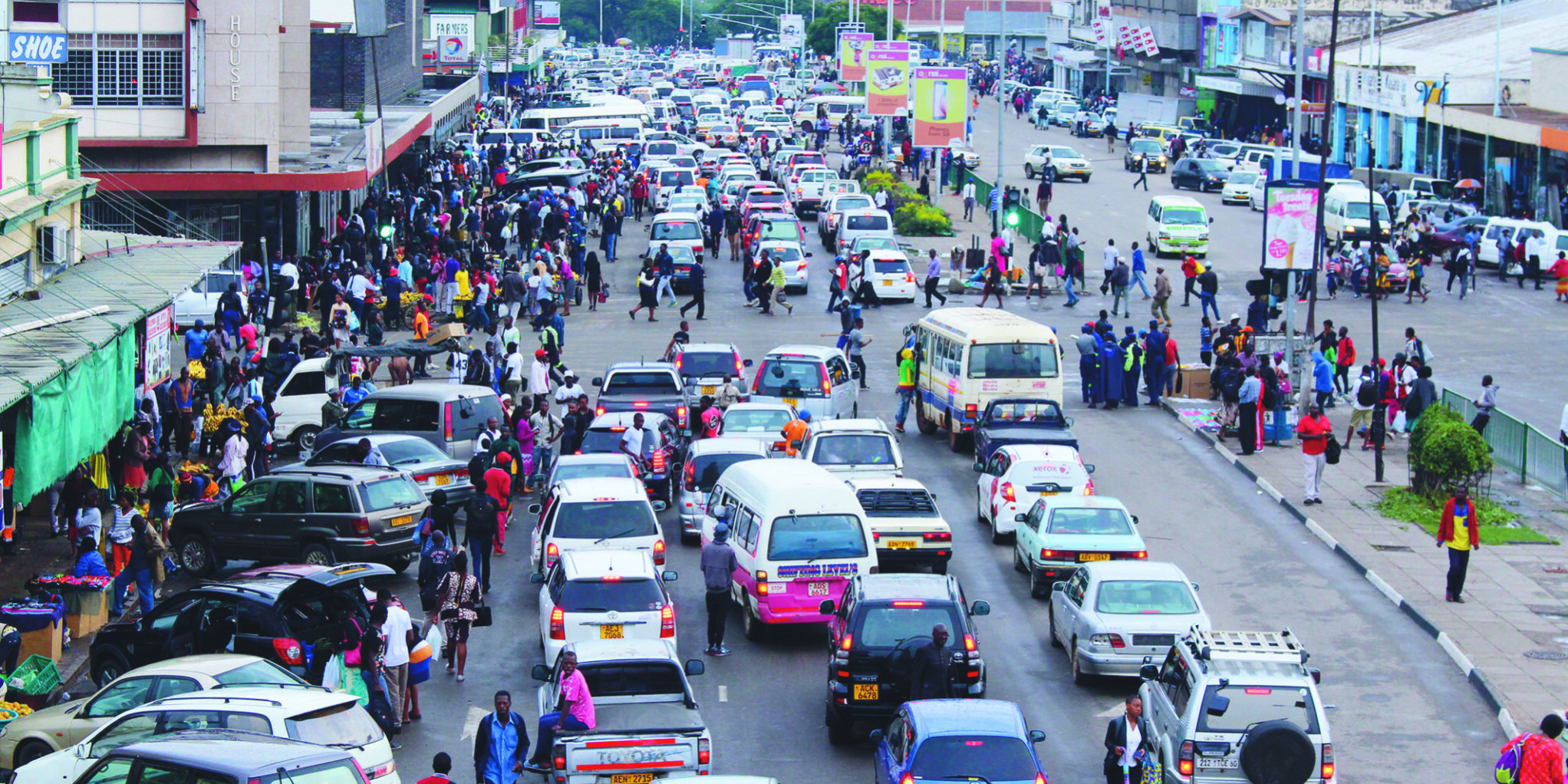 The company said a reduction of space demand was due to worsening urban problems such as deteriorating building infrastructure, street trading, congestion, noise pollution and the attendant high building operating costs, among others.

Consequently, the group’s investment property portfolio as valued by valuators plunged by 11%.

Bema said the group’s assets have failed to hedge against inflationary pressures.

“Faced with high inflation levels of cost push in nature, the property asset class has struggled to live to its inflation hedging attribute. While strategically localised and Grade A assets were able to hedge against inflation, rental growth in other sub sectors could not keep up with the cost push inflation trends. The development submarket has been the most affected over the trading period as construction costs remain relatively higher than corresponding market values. Despite these challenges, the property market still presents viable opportunities in line with future corporate occupier demand,” Bema said.

The group’s investment property portfolio was valued at $13,9 billion, which represents a 11% capital loss from the inflation-adjusted valuation as at September 2020.

“The capital loss reflects the current portfolio’s CBD concentration. The Harare CBD sector has been negatively impacted by a reduction of space demand due to worsening urban problems such as deteriorating building infrastructure, street trading, congestion, noise pollution and the attendant high building operating costs among others,” Bema said.

The group has adopted a new strategy premised on portfolio diversification to reduce the CBD office concentration while increasing investments in the emerging sectors of the market which include healthcare, flexible warehousing and logistics, hospitality, retail and office park segments.

The houses were sold out with completion set for the last quarter of 2022.

The group said it also secured an agreement to develop and lease a hospital at one of its properties in Milton Park, Harare.

A change of use permit from residential to medical use was secured in December last year and pre-construction works are underway with construction of the health care facility targeted to begin in the second quarter of this year.

The group posted a loss of $1,4 billion during the period ended December 31, coming off another loss of $671,9 million recorded in September 2020.