Crisis in Zimbabwe Coalition (CiZC) is deeply saddened by the untimely death of prominent human rights defender and lawyer, Dewa Mavhinga. He passed on in South Africa on December 4, 2021 after a short illness. 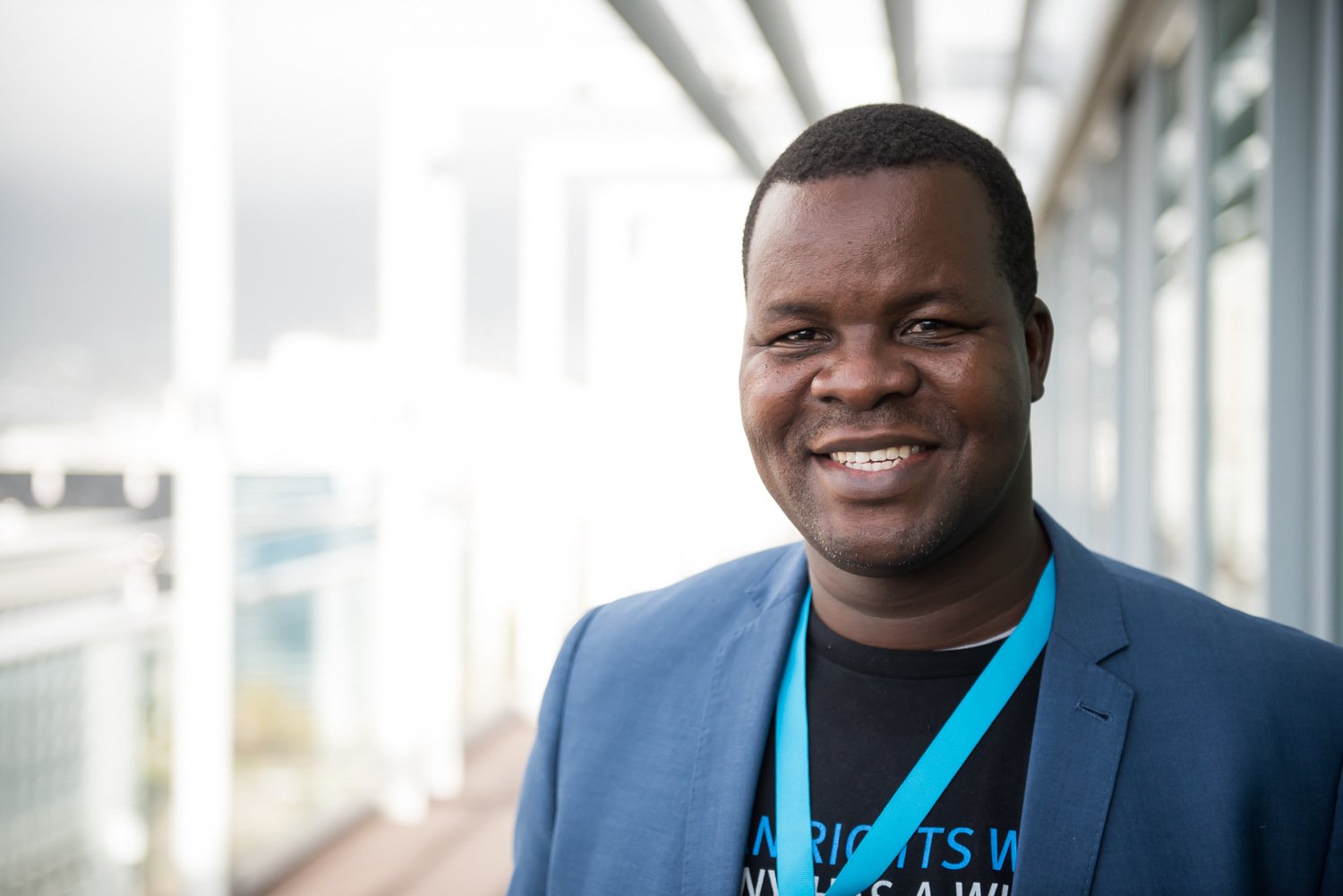 Mavhinga served as the Crisis in Zimbabwe Coalition Regional Information and Advocacy Coordinator during which time he was based in South Africa from 2009-2012.

He was instrumental in ensuring that there was regional solidarity for Zimbabwe through his personal and institutional efforts towards ensuring a democratic transition in Zimbabwe.

In 2015, Mavhinga served as the Crisis in Zimbabwe Coalition Chairperson and astutely served the Coalition and successfully ensured the conclusion of one of the key change management processes of the Coalition.

The Coalition will always remember Mavhinga as a leader and comrade in arms and will forever be grateful for his contribution towards the growth of the Coalition and the fight for a democratic and economically developed Zimbabwe.

Through his positional standing at the Human Rights Watch, he continued to be a key ally to the democratic transformation of Zimbabwe.

Mavhinga is survived by his wife Fiona and four children.

May the Lord comfort and strengthen the Mavhinga family at this difficult moment.

We shall continue to stand with the Mavhinga family and offer solidarity as Dewa Mavhinga himself would have done to any of us.

May his soul rest in eternal peace.