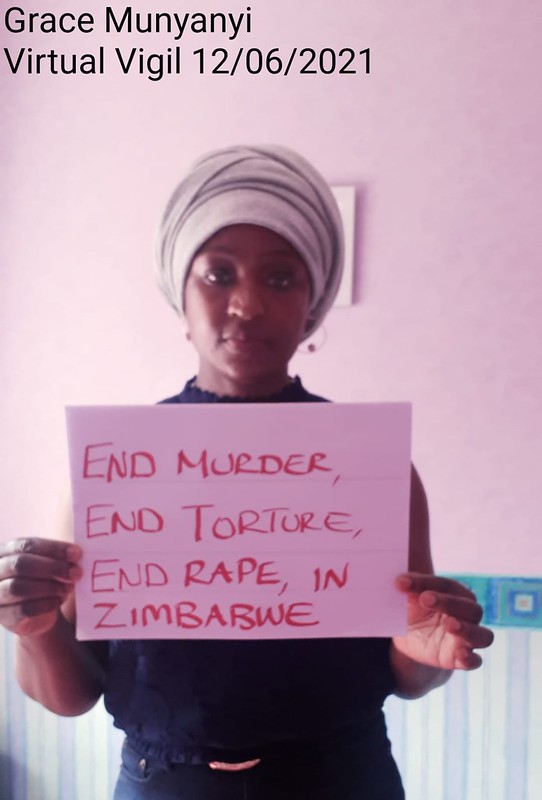 In Zimbabwe beggars apparently can be choosers. While people all over the world clamour for vaccines against the Covid 19 pandemic, Zimbabwe has turned down a donation of 3 million doses.

As leaders of the world’s major democratic countries met in the UK it was estimated that less than 1% of vaccinations have been in Africa. The ‘Group of Seven’ democratic powers agreed to donate hundreds of millions more vaccines, but it is doubtful whether Zimbabwe can pick and choose.

It has been suggested that the reason Zimbabwe turned down the donation was because the vaccine offered was made by Johnson & Johnson in the UK, which is one of the world’s leaders in vaccinations. In a letter to the African Export-Import Bank, the Zimbabwe government said it was analysing possible side effects of the vaccine.

Finance Ministry secretary George Guvamatanga also said the country does not have facilities to store the vaccine at 2 – 8 degrees Celsius. But Dr Norman Matara, of the Zimbabwe Association of Doctors for Human Rights, said the Johnson & Johnson vaccines were stored at the same temperature as China’s Sinopharm and Sinovac vaccines, which Zimbabwe has been using since February.

Political commentator Rejoice Ngwenya said poor relations between Zimbabwe and the UK was the main reason the donation was rejected, he said it was tragic when citizens were under threat. ‘I really think that the ZANU-PF government should desist from politicizing these issues and get out of its arrogance to ensure the safety and security of citizens of Zimbabwe is safeguarded.’

The government says it still has vaccines it has obtained from China, Russia and India but many places have run out of vaccines and there was a protest last week at the country’s main vaccination centre in Harare (see: https://www.voanews.com/covid-19-pandemic/zimbabwe-rejects-donation-covid-19-vaccine-amid-shortages).